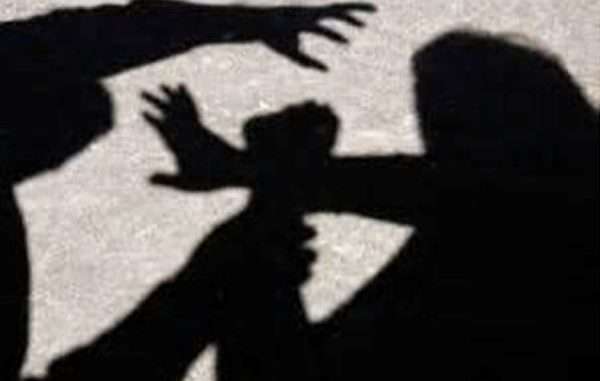 (TRINIDAD EXPRESS) – Two men have been charged with sexual offences against minors, and will appear before Magistrates today in the Port of Spain and Scarborough districts.

Police say the man had been having an intimate relationship with the teen since July 2019.

The other suspect, a 31-year-old PH driver, of Tobago, was charged with the sexual penetration of a minor, one count of kidnapping and one count of false imprisonment. The charges were laid after he sexually assaulted the 12-year-old passenger of his vehicle in a remote location.

The Child Protection Unit urges parents and guardians to exercise due diligence when it comes to the safety of their charges. During this period where children are at home and more susceptible to predators, do not leave children unattended or in the care of questionable adults.