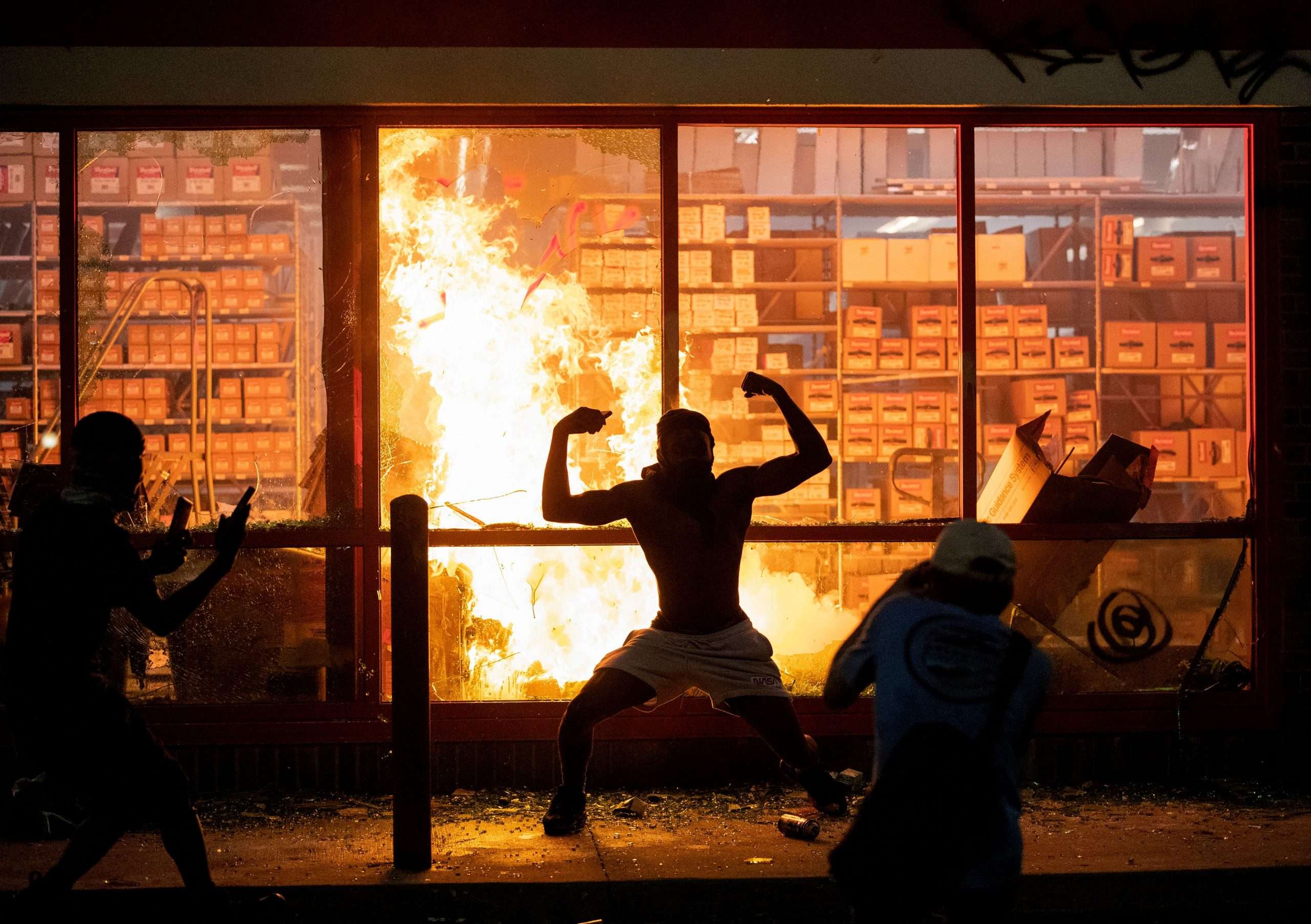 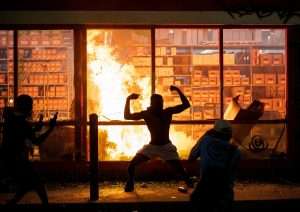 (NEW YORK POST) – A man was shot dead outside a Minneapolis pawn shop Wednesday night as violent protests over the death of George Floyd rattled the city, authorities said.

Minneapolis cops are investigating reports that the victim was a looter shot dead by an owner of the business, police department spokesman John Elder said at press briefing early Thursday.

The man was found with a gunshot wound outside Cadillac Pawn and Jewelry on East Lake Street near Bloomington Avenue at about 9:25 p.m. local time, Elder said.

“That is one of the theories that we’re working into,” Elder said in response to a reporter questioning if there’s any credence to the narrative that the owner shot dead a looter trying to break into his store.

“As I said, the body was found outside. And we have a couple of different scenarios as to what may have happened,” Elder told reporters.

Elder said police have a suspect in custody and that the incident is being investigated as a homicide.

He noted that the shooting occurred “close to the area of protests” over the death of Floyd, a black man who died in police custody.

Floyd was seen on viral video being pinned down by a white Minneapolis police officer, yelling, “I can’t breathe” before he died.

Protests over his death escalated Wednesday night, with demonstrators looting a Target and lighting fires that severely damaged several buildings, including an AutoZone store.

Crowds on Wednesday also gathered at the Minneapolis Police Department’s 3rd Precinct for a second consecutive day, with some vandalizing the building.

“This isn’t how you do it,” he said. “It’s so disrespectful and it’s heartbreaking — it really is. People are utilizing this as a purpose to just make bad decisions.”

Across the country, hundreds of people also marched in Los Angeles to protest Floyd’s death, blocking traffic on a local freeway and smashing the windows of several California Highway Patrol cruisers.

But not all demonstrations were violent. A group of protesters on Wednesday peacefully danced in the street at the intersection where Floyd was being arrested.