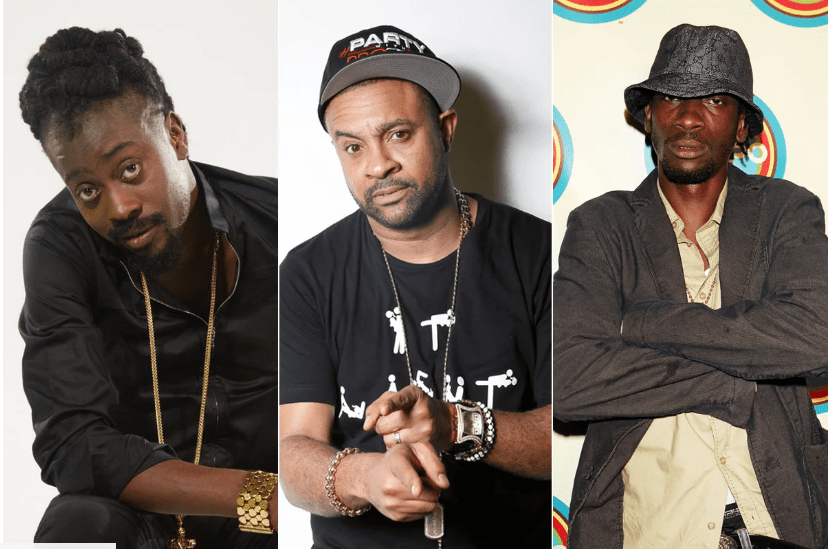 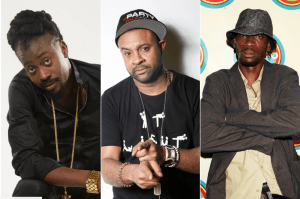 dancehallmag.com – Dancehall megastar Shaggy has now kick-started the quest for Beenie Man and Bounty Killer to be given back their United States visas.

The It Wasn’t Me singer set the ball a-rolling this morning following the duo’s epic performance on the Verzuz show last night, which resulted in the platform’s followership ballooning to one million from less than 200,000 up to a day ago.

According to Shaggy, Beenie Man and Bounty Killer are musical ambassadors and, by virtue of their performance, demonstrated once again that they have the capacity to boost Brand Jamaica, by providing fans with what he described as a “cultural experience of epic proportions’.

Shaggy said the two dancehall veterans lifted their nation’s spirits and provided positive exposure to its tourism, economy, and music.  He argued, however, that despite their contribution to the industry, they were being shackled by the inability to travel after they were slapped with visa restrictions a decade ago.

“As we celebrate the talents of these two legends @kingbeenieman and @grunggadzilla and the dancehall culture which they represent, to the figure of over 500k streams last night… and corporate entities, all on board to witness what was considered the best Verzuz yet!!!” Shaggy noted on his Instagram page.

“But let’s not forget!!!  That, both of these artist, these two legends, these two ambassadors of our country our music, and our culture, still cannot travel!! It’s about time we rally and push the powers that be to free up these artist allow them traveling visas, work permits so they can travel freely to promote our culture and represent our brand,” Shaggy said.

Shaggy did not stop there.  The Rae Town native named outright the ‘powers that be’, arguing that Beenie and Bounty being able to travel abroad freely, is imperative to the economic growth of the country, and getting back their visas is something which the Jamaican government, should pursue with alacrity.

“I’m calling on the Jamaican government, the US Ambassador and the United States Embassy to at least start having dialogue where this is concerned, I’m calling on the Hon. Olivia Babsy Grange (Entertainment Minister) and the prime minister the Hon. Andrew Holness to get involved,” Shaggy stated.

Beenie Man and Bounty Killer’s visas were revoked in 2010, as were those of fellow deejays Sizzla, Aidonia, and Mavado. The US Embassy did not state the reason for the revocation at the time but subsequently reissued Aidonia and Mavado with visas later on.

Over on his IG page, dancehall selector Foota Hype, in his usual dramatic style, was adamant that the Verzuz founders Swizz Beatz and Timbaland ought to now begin a petition to get their country to reinstate the two artiste’s visas.

According to Foota, if they genuinely loved Jamaican music and respected the two artistes who had together bought glory to the Verzuz stage, which no American was able to do, then they would start the petition to show how grateful they were to the artistes and Jamaica.

The Verzuz music battles which were started in March enable musical heavyweights from various genres, producers, singers, and songwriters to clash musically, hit for hit live on Instagram.  Only artistes with a catalog of at least 20 songs that are considered hits are allowed to participate in the clashes.