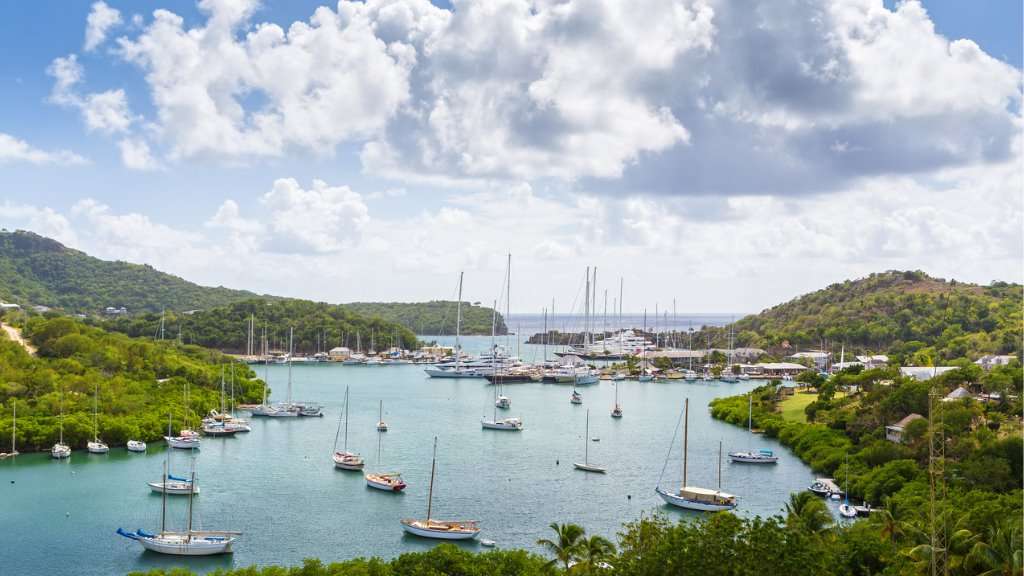 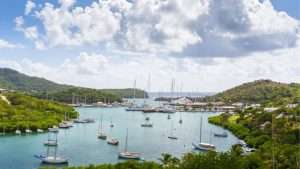 (LOOP NEWS CARIBBEAN) – An American woman is dead following a swimming accident in Antigua over the weekend.

Loop News understands that Ellen Tischbin was hit by a motorised dinghy while swimming at Falmouth Harbour on Friday afternoon.

The 52-year-old was rushed to hospital but succumbed to her injuries on Saturday.

The woman and her husband have been described as sailing enthusiasts, and were expected to journey to Trinidad and Tobago from Antigua.

However their Caribbean tour was curtailed as a result of travel bans imposed because of COVID-19.

Antiguan authorities said the Tischbin’s who are originally from New Jersey, lived on-board their yacht and had made plans to rent a villa in Antigua in time for the upcoming hurricane season.

Minister of Tourism Charles Fernandez was among a number of citizens who answered the call to donate blood for the injured tourist.

He said he was deeply saddened to learn of her passing and added that the accident presents a huge loss for the tourism sector.

Minister Fernandez said because of COVID-19 there is an increased number of yachts in the Falmouth area.

He urged yacht owners and those who frequent the area to exercise extreme caution while in the water or on land.

Meanwhile police say the 68-year-old British sailor who is said to have struck Tischbin with his dinghy, is assisting with investigations.