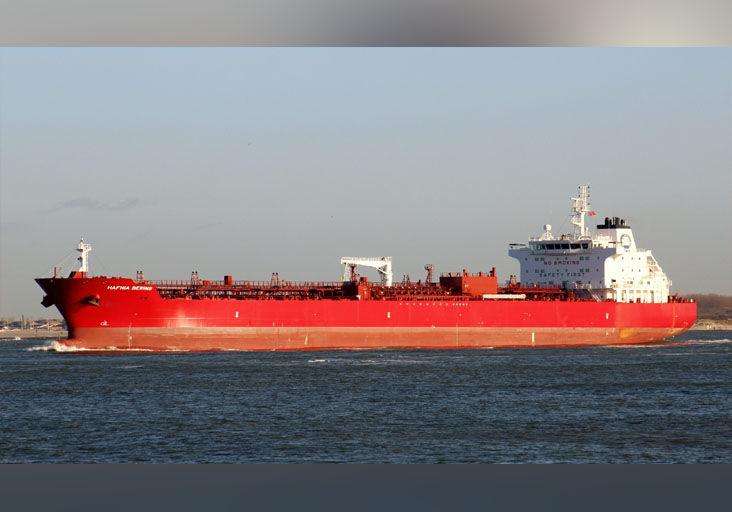 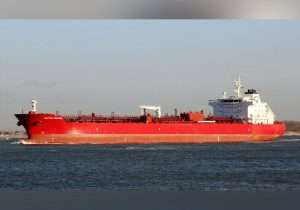 (TRINIDAD EXPRESS) – The Government has been advised by the United States that allowing any of five Iranian tankers into this country’s ports to access services could result in sanctions.

The Express learned the Ministry of Foreign Affairs was officially informed of the repercussions of providing assistance to these five tankers that are transporting fuel to Venezuela.

One of the tankers is expected to be in nearby waters by this weekend.

Both Iran and Venezuela have been sanctioned by the US.

Specifically, US sanctions on Iran target anyone purchasing or facilitating the purchase of petroleum products from that country.

Iran and Venezuela are moving ahead with the fuel delivery, in defiance of already-imposed sanctions.

They are all loaded with Iranian-refined petroleum products, and will soon approach Trinidad and Tobago territorial waters.

These five ships are listed on the US Department of the Treasury’s Specially Designated Nationals lists (SDN List) as blocked property due to their connections to the National Iranian Tanker Company (NITC) and the Islamic Republic of Iran Shipping Line (IRISL).

The US Department of the Treasury’s Office of Foreign Assets Control (OFAC) had advised that the provision of support or services to these vessels may create sanctions enforcement exposure.

According the US, sanctionable activity could include the following:

· providing vessel registry, flagging, or classification services of any kind to such vessels;

· providing insurance or ­re-insu­rance to such vessels;

· providing bunkers, fuel or other petroleum products, or bunkering or other servicing to such vessels;

· participating in the repair of ships and their parts;

· carrying out of surveys, inspec­tions, audits and visits, and the issuance, renewal or endorsement of the relevant certificates and documents of compliance, as they relate to ships and shipping; and

· any other goods or services relating to the maintenance, supply, bunkering, and docking of such vessels.

The Express understands that the Port Authority, law enforcement and other authorities will have to be instructed to ensure any port access is denied to the Iranian tankers.

Meanwhile, tension continues between the US and Iran.

On Thursday, US President Donald Trump’s National Security Council tweeted: “The importation of Iranian gasoline is an act of desperation by the corrupt & illegiti­mate Maduro regime. It will not stop Venezuela’s chronic fuel shortages or alleviate the suffering that Maduro has inflicted on the once prosperous people of his country.”

According to a report in the Washington Post, the Iranians are warning against any US effort to board or blockade the vessels.

A BBC report on Thursday stated the Venezuelan military will escort Iranian tankers delivering much-needed petrol to the country to prevent any attempt by the US to stop them.

It stated Venezuela’s Defence Minister indicated that the tankers would be “welcomed” into its ­exclusive economic zone.

“When they enter our exclusive economic zone, they will be escorted by Bolivarian National Armed Forces boats and planes to welcome them in and thank the Iranian people for their solidarity and co-operation,” Venezuelan Defence Minister Gen Vladimir Padrino said on state television on Tuesday.

A force of US vessels, including Navy destroyers and other combat ships, is currently patrolling the Caribbean on a drug interdiction mission.

There has been no direct US communication that there are any plans to intercept the Iranian ­tankers.

However, earlier this week a Reuters report stated that in an alert that appeared aimed squarely at Iran, the US Navy issued a warning on Tuesday to mariners in the Gulf to stay 100 metres away from US warships or risk being “interpreted as a threat and subject to lawful defensive measures”.

It stated the notice to mariners, which was first reported by Reuters, follows Trump’s threat last month to fire on any Iranian ships that harass Navy vessels.

“Armed vessels approaching within 100 metres of a US naval vessel may be interpreted as a threat”, according to the text of the notice.