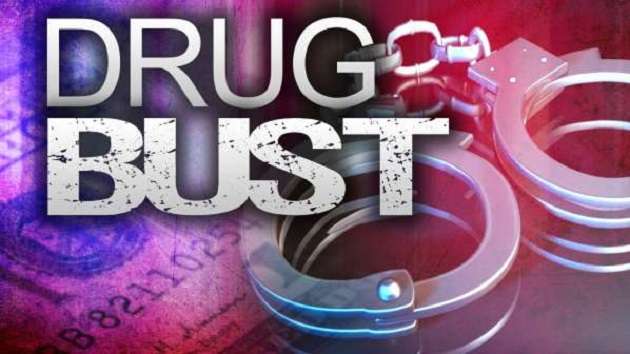 Charges against the men were laid following the execution of a search warrant at the home of Jones on May 19 2020 at Darbeau (St. George) that turned up approximately sixty-four pounds of Cannabis. The men, who were inside the house at the time fled the scene.

Patterson and Jones were each placed on fifty thousand dollars bail with two sureties. They are to surrender all travel documents, report to the Central Police Station every Monday, Wednesday and Friday between the hours of 6:00 a.m. and 6:00 p.m. and seek the permission of the Court to travel out of State.

They will appear at the St. George’s Magistrate’s Court on July 20th 2020. 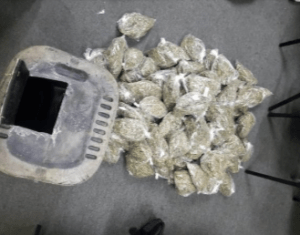 In another drug raid, Tendorney Pysadee, 25 years, Landscaper of Happy Hill, St. George was arrested and charged for the offense of Cultivation of a Controlled Drug following the seizure of a quantity of seedlings, and, approximately two hundred and fifty one units of cannabis trees ranging between 1ft and 5ft in height at his residential home on Thursday 21st May, 202.

Pysadee who is currently on ten thousand dollars bail with one surety will make his appearance at the St. George’s Magistrate’s Court on August 18th 2020. 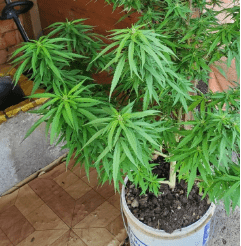