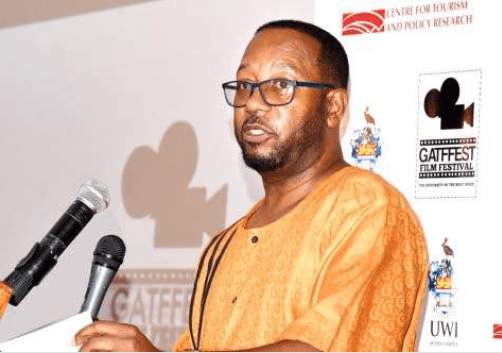 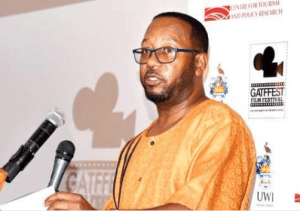 (JAMAICA OBSERVER) – As some regional governments ready to reopen their borders to incoming passengers, Professor Ian Boxill is urging caution to ward off the likelihood of a second wave of the novel coronavirus.

He was speaking during last week’s webinar hosted by Caribbean Sociological Association, of which he is also the president.

“In the case of Italy, it attracted quite a few tourists from China and other parts of Asia, and the same situation obtains for Spain and the United States. So I think moving forward, with respect to tourism, countries will be very careful even as they seek to rebuild the industry, and especially in the Caribbean where tourism is critical in terms of earning foreign exchange,” he said. “One of the last things we would like to see here is to have a second wave from persons coming from outside, so we must proceed cautiously.”

He is also of the opinion that “any decision to open up has to be driven by the public health concerns, and these have to be addressed frontally”.

“So any attempt to reopen our borders would have to take into consideration the impact of the movement of people from abroad into our countries, and we would have to put the appropriate protocols [in] to address them,” Boxhill pointed out.

According to The UWI Mona deputy principal: “I do not foresee any immediate move towards reopening these borders unless places like the United States and the United Kingdom, Germany, et cetera — where most of our tourists come from — unless they also have the pandemic under control and they have also determined what sort of protocols have to be here if their citizens need to visit other countries.”

He said while Jamaica’s tourism minister has mooted the issue of reopening the sector, that remains for the moment, just talk.

“The Ministry of Tourism is currently in discussion with a number of public health officials and others about what to do going forward. We don’t know for sure when the borders will be reopened and when these tourists will arrive, but I suspect that what I said earlier about understanding what other countries will be doing will also help to inform our decision to go forward. At the moment, reopening tourism is more of talk than actually action,” Boxill told the largely regional audience.

Tourism Minister Edmund Bartlett last week indicated that Jamaica’s tourism industry will be reopened in short order, with a date to be declared.

Speaking at a COVID-19 media briefing last week, the minister said that plans are being put in place and protocols are far advanced to facilitate the safe and earliest reopening of one of the country’s and region’s main economic activity. He said key stakeholders are currently working on a plan to get the industry, which has been closed for several weeks, back on track.

“From the hoteliers, airlines, travel agents, and the attractions, we’ve established perhaps one of the strongest teams ever assembled for the building of the tourism fabric in our country. We’re satisfied that within a short period of time, and in consultation with all these stakeholders and partners [including those in the Caribbean], in terms of a time for reopening we will be able to announce very, very shortly a specific date that we will begin to open tourism to the world,” he said.

The tourism sector, which was forced to close amidst the novel coronavirus pandemic, has been identified as one of those to take a massive hit as cruise and airline visitor arrivals and foreign exchange earnings declined drastically.

Since it is also a major employer, the closure of hotels and other tourist attractions have seen some 100,000 people being temporarily laid off, as hoteliers grapple with the downturn in their businesses.