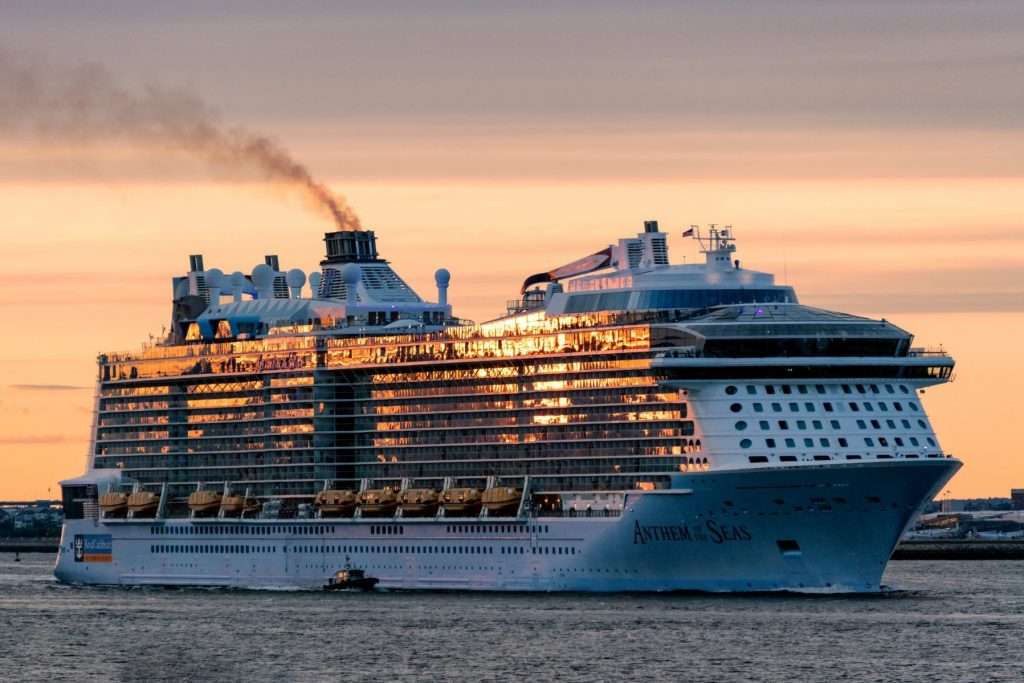 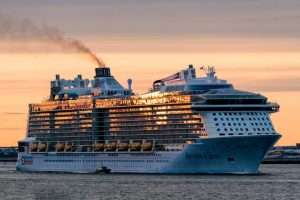 (AP) — Royal Caribbean lost US$1.4 billion in the first quarter after the novel coronavirus forced its entire fleet to port.

Wall Street, however, overlooked the massive loss yesterday, focusing instead on bookings for next year.

The Miami cruise company said that bookings for 2021 are within “historical ranges”.

Shares jumped three per cent at the opening bell, though they remained volatile and fell by an equal amount within an hour.

Videos broadcast from cruise ships were among the first images the world had of the spreading novel coronavirus.

Carnival’s Diamond Princess docked in Yokohama, Japan, in early February and its 3,700 passengers and crew were quickly quarantined, with hundreds aboard infected. Other ships suffered the same fate.

The US Centers for Disease Control and Prevention (CDC) issued a no-sail order to cruise companies on March 14. The CDC said infectious diseases can easily spread when crew members from a ship with an outbreak transfer to other ships. It notes outbreaks of COVID-19 on cruise ships also pose a risk because passengers can spread the disease into communities across the world after disembarkation.

Shares of the three major cruise lines, Carnival, Royal Caribbean, and Norwegian cruise lines, have plunged between 60 and 75 per cent this year.

Royal Caribbean Cruises suspended its global operations on March 13, a day before the CDC order went into effect, and was forced to cancel 130 cruises during the quarter. It plans to resume at least some cruises on June 12.

“We understand that when our ships return to service, they will be sailing in a changed world,” said CEO Richard Fain. “How well we anticipate and solve for this new environment will play a critical role in keeping our guests and crew safe and healthy.”

On a per-share basis, the company lost US$6.91. Losses, adjusted for asset impairment costs and non-recurring costs, came to US$1.48 per share. Projections from Wall Street analysts were all over the map, but Royal Caribbean fell short of almost all of them.

Revenue was just over US$2 billion down from more than US$2.4 billion in the same period last year.