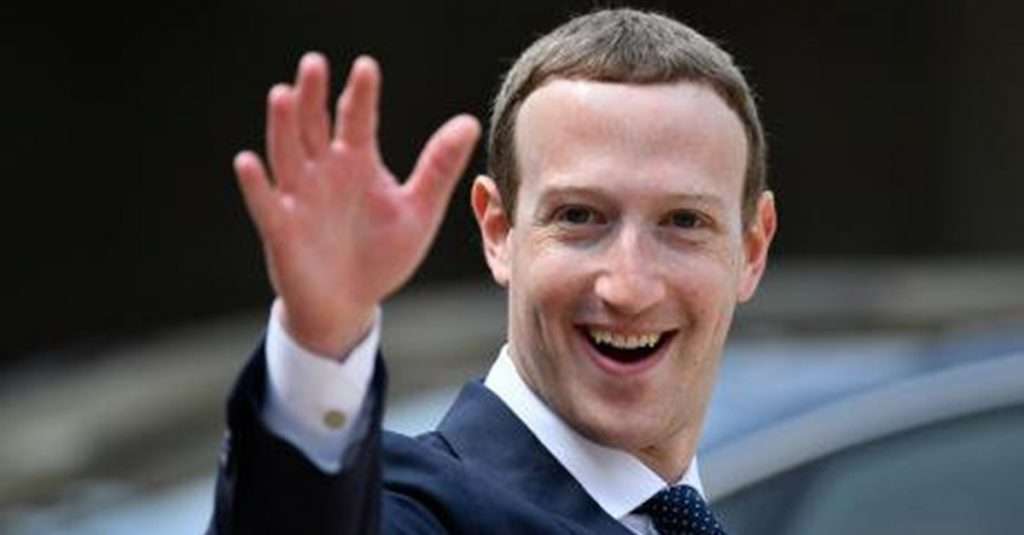 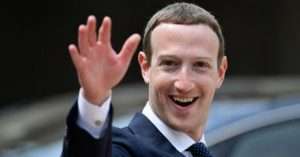 (AFP) — Facebook chief Mark Zuckerberg said Thursday remote work is here to stay, and that half of the social network’s staff could be doing jobs from afar within a decade.

Zuckerberg devoted a live-streamed “town hall’ meeting with employees to how a remote-work trend compelled by the pandemic is being embraced by employees without affecting productivity.

He outlined steps Facebook will take to adapt operations to remote work for the long-term, saying it is quite possible that about half of the company’s employees could doing their jobs that way within 10 years.

“I think we’re going to be the most forward-leaning company on remote work, at our scale for sure,” Zuckerberg said.

“But, we’re going to do this in a way that is measured and thoughtful and responsible and in phases over time.”

Initial steps will include “aggressively” hiring remotely instead of requiring face-to-face interviews with candidates.

“Most of us are working remotely at this point, so it doesn’t make sense for us to bring people into offices that a lot of them aren’t going to be able to go into anyway,” Zuckerberg said.

About 95 per cent of Facebook employees work remotely due to pandemic concerns, and the company has told them they can continue to do their jobs that way through next year if desired.

Shifting aggressively to remote work brings opportunity to hire talented candidates who don’t live near cities where Facebook has offices, sparing them commutes, congestion and the high living costs of tech-company towns.

“This is fundamentally about changing our culture and the way that we are all going to work longterm,” Zuckerberg said.

“I am optimistic, but I want to make sure that we move forward a measured way.”

The move by Facebook follows an announcement from Silicon Valley rival Twitter, which recently announced that most of its workforce may continue telework indefinitely.

Some tech firms have said they don’t expect to bring most employees back to the office before 2021.

Earlier Thursday, Facebook said it was bulking up the Workplace version of its social network that helps employees get their jobs done remotely.

Workplace, which now has some five million paying users, is taking advantage of innovations in other parts of Facebook, adding virtual “rooms” where as many as 50 people can drop in for video chats and integrating services from its Portal smart screens and Oculus virtual reality.