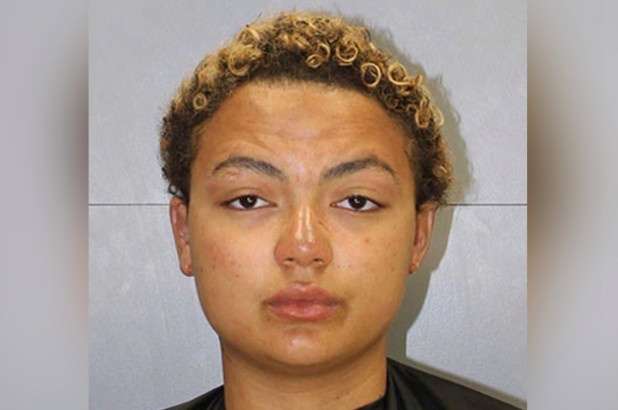 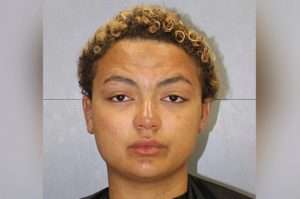 (NEW YORK POST) – A South Carolina mother was arrested for allegedly setting her car on fire with her toddler son inside, according to a report.

Caylin Allise Watson, 23, and her 14-month-old baby reeked of an accelerant when police arrived to the car fire Sunday on the side of a Columbia highway, WACH reported.

Authorities determined Watson intentionally used the accelerant to “cause bodily injury or death,” according to an incident report obtained by the outlet.

Bystanders had originally spotted the blaze, stopping to help pull the child to safety, before first responders arrived.

The child suffered severe burns and was hospitalized in critical condition.

Watson was briefly hospitalized for her injuries before being sent to jail.

She was charged with attempted murder, arson, abuse and infliction of great bodily injury upon a child, the report said.