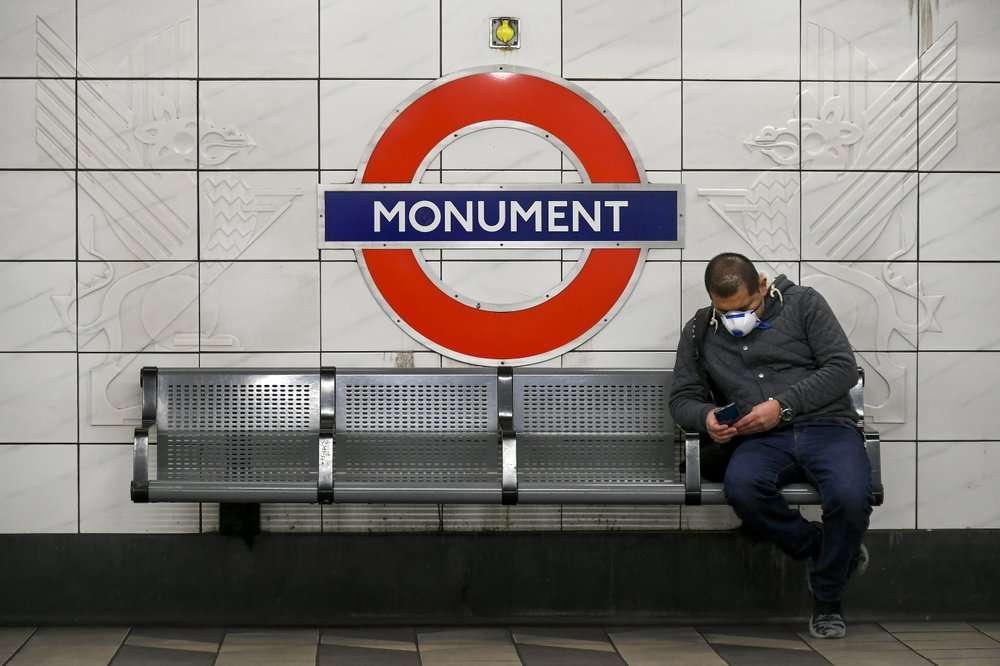 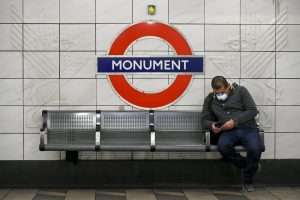 (AP) — Unemployment claims in Britain jumped by a record amount in April to their highest level since the 1990s, underscoring the impact the COVID-19 pandemic is having on the economy despite government programs to keep workers on payrolls.

Jobless claims surged by 856,000 in April, to 2.1 million, the highest since 1996 and an increase of 69% from the month before, the Office of National Statistics said Tuesday. The figures covered only the first weeks of the lockdown, said Jonathan Athow, a statistician at the ONS.

As bad as it was, economists suggested it could have been much worse. The government created a job retention program to prevent millions of people from being laid off by effectively putting them on the government payroll. Britain’s Treasury said Tuesday that 8 million people have been put on furlough schemes and that a further 2 million self-employed people have applied for income support.

“The fact unemployment hasn’t already shot up far higher given the huge fall in GDP and temporary closure of around a quarter of businesses is a good result for the government,” said Andrew Wishart, an economist at Capital Economics. He said that reflects the fact so many people have been furloughed rather than being made redundant.

The government wage support scheme is due to ask employers to share costs from August, so job losses could accelerate if employers decide that their businesses can’t survive and give up.

Among the sectors hit hardest were hospitality and construction. Job vacancies also dropped sharply, with the number of empty posts falling by 170,000 to 637,000 in the three months to April compared with the previous quarter.

The unemployment rate was at 3.9% in March, the last month for which full labor market statistics are available. Experts predict it will rise toward 10% by the fall.

Economist Kallum Pickering of Berenberg bank said that would mean an increase in the number of unemployed workers to around 3.3 million from about 1.35 million in March — far exceeding the previous peak of 2.7 million in October 2011 in the wake of the financial crisis. Others think it could rise far higher, especially if there is a second peak in the virus.

An unemployment rate peak of 10% would still be well below the rate in the U.S., where the jobless rate hit 14.7% already in April and is forecast to rise further.

The British government also announced Tuesday it was quadrupling the size of loans available to larger businesses which have been affected by the coronavirus crisis, many of whom have already used the job retention scheme to put workers on furlough.

The Treasury said companies will now be able to receive up to 200 million pounds ($245 million) under the Coronavirus Large Business Interruption Loan Scheme, from 50 million pounds before. The scheme is available for firms with an annual turnover of more than 45 million pounds.

Suren Thiru, head of economics at the British Chamber of Commerce, said the change “will help ensure that more businesses of all sizes get access to the finance they need to help weather this unprecedented economic storm.”