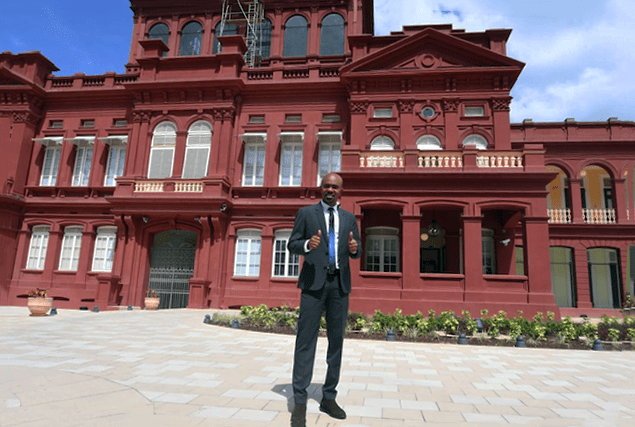 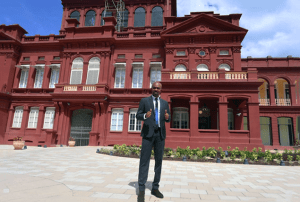 In 2010, Williams, also a radio personality, and his colleague/television personality “Blaze” both became household names with the hit song “Palance” with which they copped the coveted Road March title.

“I am very humbled and excited to learn the process. I am going in with my eyes wide open,” he told the Express yesterday after the Prime Minister announced Williams had been chosen as a senator to replace former public utilities minister Robert Le Hunte.

In a telephone interview, Williams, who was on a walkabout yesterday, added: “I got the call from the Office of the Prime Minister before 8 a.m. this morning. I was up but the call got me straight up.

“I called my mom (June Williams) first and shared the good news. I am looking forward to my swearing-in ceremony today (Tuesday).”

Asked about Le Hunte’s resignation, Williams said: “I have no comment. I am new. I joined the party in early 2020.”

In an interview after he was chosen as the candidate for Barataria/San Juan in the 2020 general election, Williams said he used the Covid-19 period to reflect and cement his decision to enter politics.

Asked about his political decision, Williams said: “Covid-19 created the space and platform for me to make the decision. My life has been busy as a bee, hosting an event or attending an event. I am going in brave to serve my country.”

Williams added: “I have always been passionate about politics. I was a politician before I really got into it.

“I was careful how I conducted myself. I tried to do stuff that would not bring my character into disrepute.

“Once given the opportunity to serve, I will be listening intently. I really want to understand the burgesses’ needs and concerns and collaborate with the (San Juan Regional) Corporation. I am about building relationships and merging untapped dynamism and resources.”