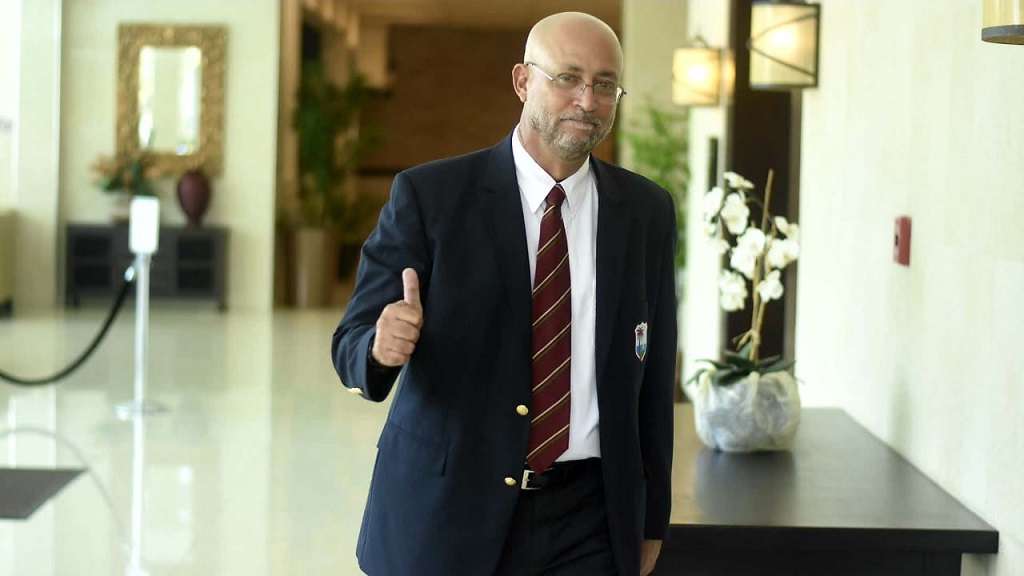 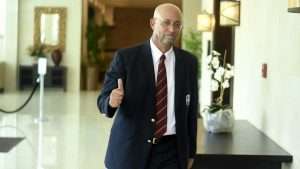 (LOOP SPORTS) – Cricket West Indies (CWI) President, Ricky Skerritt has denied any cover-up of an audit report of the Board under his predecessor, Dave Cameron, which raised concerns about an inadequate accounting system that enabled abuses to go unreported and posed a threat to “the board’s long-term sustainability.”

News of the report’s findings comes as CWI struggles to pay match fees owed to its players.

According to ESPNcricinfo, the report puts much of the blame on historic factors.

Those historic factors, according to ESPNcricinfo,  centre predominantly on the previous administration, headed by Cameron.

The 49-year-old Cameron of Jamaica told ESPNcricinfo that he is the victim of a “smear campaign” and questioned the “credibility of the report and its findings.”

Cameron was president of CWI (previously WICB) from March 2013 until March 2019. At that time he was defeated in his re-election attempt by Skerritt who called for this report.

ESPNcricinfo stated that the report intended only for the attention of CWI directors criticises the previous administration for creating an unsustainable bureaucracy. Among the key issues, according to ESPNcricinfo, was the decision to promote the Corporate Secretary to the position of Chief Operating Officer (COO) within the same accounting period as recruiting a new CEO (Johnny Grave) to perform similar tasks. The report estimates this squandered over $300,000.

“To put into perspective since January 2017 the corporate secretary [the COO] earned US$19,000 per month or about US$646,000 for the last 34 months,” the report reads. “Assuming that the fair market value for such service is US$10,000 a month (at extreme) CWI has paid an unnecessary premium of approximately of US$306,000 over that period for no apparent reason.”

The 63-year-old Skerritt of Saint Kitts and Nevis said a series of recommendations from the audit report are already being implemented.

Below is a statement from CWI President, Ricky Skerritt

Upon assuming office in April 2019, just over a year ago; in keeping with our theme of ‘Cricket First’, and promises of governance reform and financial transparency, the new CWI President and Vice President (with the support of the Directors of CWI) immediately undertook the process of seeking to systematically address and rectify several areas across the organisation, which we believed were cause for concern.

One of the first three of these actions was the review of the CWI team selection system, which was successfully undertaken by a Task Force led by the Vice President, which commenced in May, over a three-month period.

Simultaneously, the Accounting and Management Consulting firm of Pannell Kerr Foster (PKF), was engaged for a six-month period to conduct a business situation assessment and review of the organisation’s financial management systems and to provide recommendations for addressing any shortcomings.

Additionally, and not long after, another Task Force was established, led by Senator Don Wehby. The remit of that Task Force was to review the governance system and practices of the organisation and to make recommendations to address any needed reforms. The final Wehby governance reform report is expected to come to hand in the near future.

In carrying out its assessments PKF uncovered some illustrations of questionable executive standards and practices. It verified and emphasised the need for drastic operational reorganisation and realignment, with an urgent need for improved risk assessment and cash flow management. The PKF consultants accordingly presented their report in person to the CWI Board of Directors in December, and their twenty-eight (28) recommendations were unanimously adopted. Publishing the document was never considered by the Board, as the report is an internal report.

Accordingly, CWI has since been in the process of implementing those recommendations as swiftly as we are able, and several of these recommendations have already been fully incorporated into the organisation’s day to day operations, including:

Since the adoption of the PKF report six months ago, numerous references to the existence of the report have been made in media statements and interviews by the CWI CEO, Vice President, and myself. I can confidently assure you that at no time was there any decision taken by the Board or anyone associated with CWI to “hide”, “conceal”, “withhold” or “hold-back” the PKF report. However, in light of an apparent recent access to some of its contents by the media, the CWI Board will now have to contemplate whether it may be appropriate at this time for the report to be shared publicly.

In closing, I want to assure all stakeholders of West Indies cricket that whether the PKF report is made public or not, CWI will not be distracted from correcting, and learning from, any identifiable missteps or shortcomings of the past.  I am determined as the President of this Board, to ensure that CWI conducts its business with integrity, accountability, and transparency and without fear or favour, affection, or ill-will.