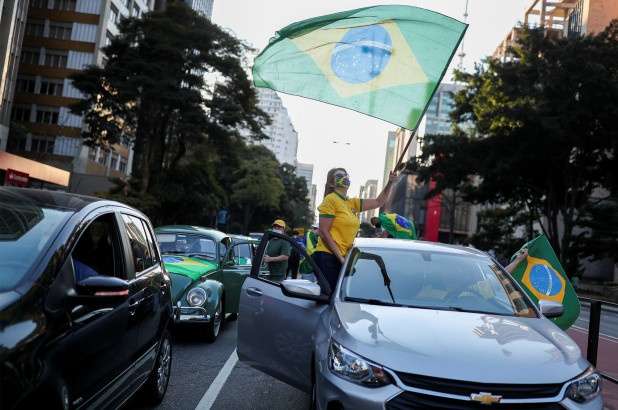 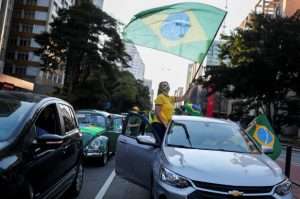 (AFP) – Brazil has the third-highest number of novel coronavirus cases in the world, according to official figures released Monday (May 18), a troubling surge for a country struggling to respond to the pandemic.

With 254,220 confirmed cases, Brazil has now surpassed Britain, Spain and Italy in the past 72 hours on the list of total infections, and is behind only the United States (1.5 million) and Russia (290,000).

Brazil has registered 16,792 COVID-19 deaths, the sixth-highest toll in the world.

But experts say under-testing means the real figures could be 15 times higher or more.

The giant South American country of 210 million people is torn by a political battle over how to respond to the virus.

Far-right President Jair Bolsonaro compares the virus to a “little flu,” condemns the “hysteria” surrounding it and is urging the country to get back to work to stop an economic crash.

State and local authorities, however, are largely calling on citizens to stay home and practice social distancing — backed by the Supreme Court, which gave them the final say in the matter.

Bolsonaro is now seeking his third health minister since the pandemic began.

He fired the first after publicly battling over stay-at-home measures, and the second resigned last week after less than a month on the job, reportedly over the president’s insistence on widespread use of the controversial and unproven malaria drug chloroquine to treat the disease.

Hospitals in several areas are meanwhile operating close to full capacity, and the hardest-hit cities have begun burying victims in mass graves, even as the number of infections continues to soar.