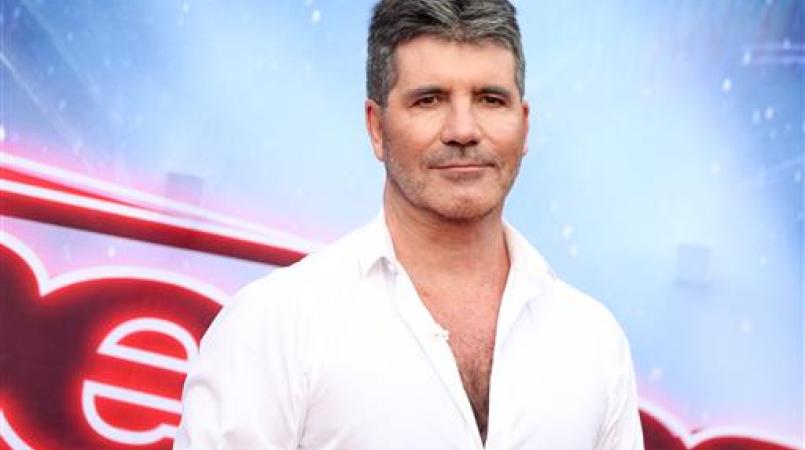 loopnewsbarbados.com – British entertainment mogul Simon Cowell and his partner, Lauren, have once again shown their committed support of canine companions in Barbados through a gift of £325,000 (USD $400,000) to charity K9 Friends Barbados.

British TV and radio personality Lizzy Cundy shared the news about her friends’ donation on Twitter Thursday, May 14.

“My wonderful friends Lauren Silverman and @simoncowell have generously given a donation of $400,000 to the amazing @k9friendsbarbados #saving #our #dogs! Such wonderful news, just broken tonight @talkradio,” tweeted Cundy, who also posted a photo of herself and Silverman. In a similar Instagram message, Cundy noted, “Their kindness is overwhelming and such fantastic news for our furry friends.”

A representative of K9 Friends Barbados Karen Millen expressed happiness for the significant donation from the couple and promised Loop News to share additional details at a later date.

When Loop News caught up with Millen on Friday, she noted via email that she had just returned home from spending the day in a densely bushed area trapping stray puppies and the rescue work would continue over the following days.

Cowell and his partner are patrons of K9 Friends Barbados and a photo of the couple features prominently on the Facebook Home page of the charity. This is the second time within six months that the couple, who regularly visits Barbados, has given a generous donation to K9 Friends Barbados. During the charity’s auction in December 2019, Cowell donated USD $250,000 to provide assistance for the pet adoption service and clinic.

According to its Facebook page, K9 Friends Barbados was founded in 2014 to “bring some cohesion to all the different groups and charities on the island that deal in canine welfare.” It further states that the charity is “looking to work with others and provide funding for projects, particularly those associated with education and neutering.”