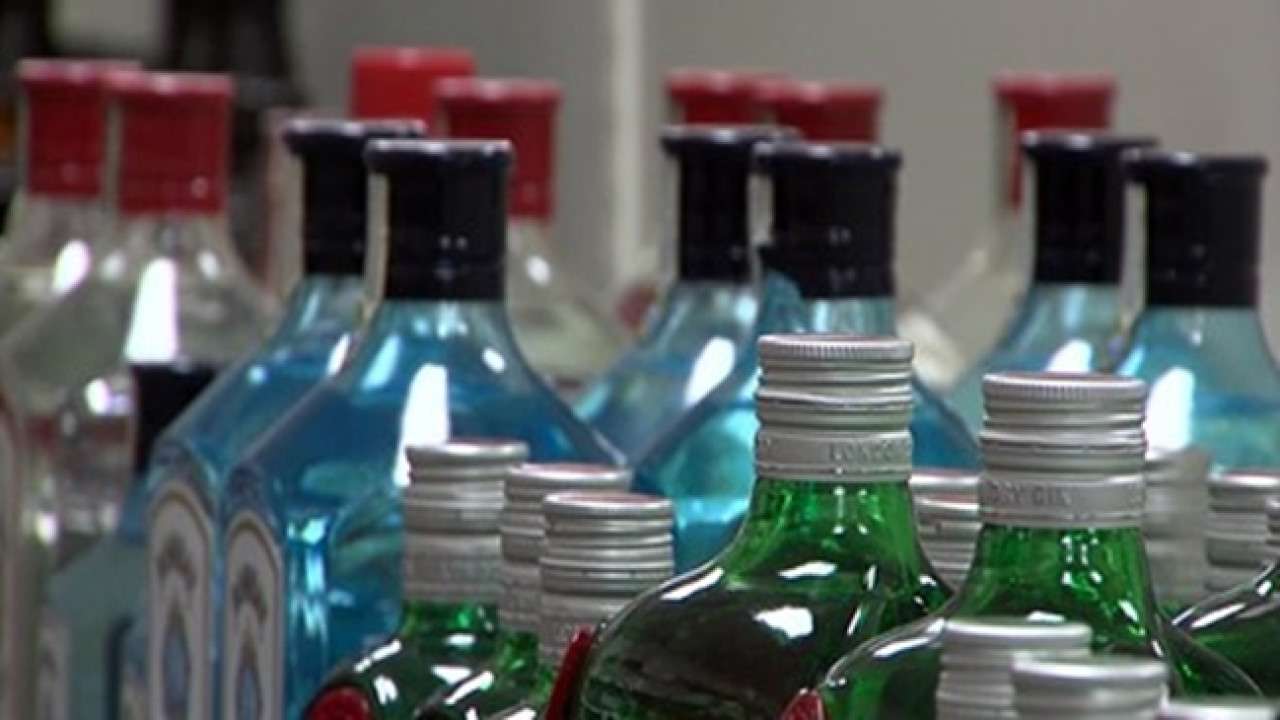 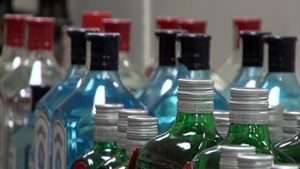 (AFP) — Scores of Mexicans are dying from drinking adulterated liquor, a consequence of the shortage of mainstream alcoholic beverages during the coronavirus pandemic, authorities say.

The first of at least 121 deaths in recent weeks occurred at the end of April in the western state of Jalisco, almost exactly a month after the government declared a health emergency over the spread of COVID-19.

Much of Mexico has run out of beer after factories producing liquor and beer were shut down, along with other non-essential firms.

Beer stocks were practically depleted within a month, and in some areas the prices of what was left doubled, according to industry sources.

Many of the 53 deaths in central Puebla province have been linked to a wake where people drank moonshine containing methanol — a wood alcohol that in non-lethal doses can cause blindness and liver damage.

Twenty-three people died in the hours following the gathering in the town of Chiconcuautla, according to authorities.

The town’s mayor said the popular “refino” drink, made from sugarcane, had been adulterated.

German Hernandez said his father died after being poisoned by a drink known locally as “tejon” — a blend of brandy with tejocote fruit (a type of hawthorn), in the Puebla town of Cacaloxuchitl.

“They sell it in the stores, and you can buy it and take it out. My father began trembling and feeling weak. He told us he felt bad, and we took him to the hospital,” Hernandez told AFP.

“This has never happened before.”

Deaths have also been recorded in the central state of Morelos and Yucatan and Veracruz in the east.

Gangs specializing in bootleg booze are trying to take advantage of the lack of alternative alcohol sources during the shutdown.

“They usually have very well-structured mafias, and some escape the surveillance of the authorities,” Ricardo Cardenas of the Federal Commission for Protection against Sanitary Risks told AFP.

“We presume that, as a result of this shortage and demand being very high, some people are offering or trying to sell methanol instead of ethyl alcohol,” said Denis de Santiago, head of Sanitary Risks in Jalisco.

Methanol is used in fuel, solvents and antifreeze.

Alcohol sales have been banned in some states, including Yucatan. In others, alcoholic beverages can only be purchased at certain times.

Some drinks companies have switched production to antibacterial gel that they are donating to the federal government and health workers.

WHO WOULD HAVE THOUGHT?

In Yucatan, where 38 people have died so far, victims unknowingly drank methanol in their usual “pajaretes” — a common cocktail that includes milk, coffee, vanilla and brand-name sugarcane alcohol.

Humberto Macias, 36, said he saw three of his relatives die within days of each other after drinking a pajarete cocktail, made using a trusted brand of alcohol.

“We had always drunk it, including myself, many people. Who would have thought it was like this?” Macias said.

In the Yucatan peninsula town of Acanceh, seven people have died from alcohol poisoning.

“It’s the first time I’ve heard of a case like this. I don’t remember anything similar,” the town’s mayor Felipe Medina told AFP.

In Veracruz, Morelos and Yucatan, investigators are still trying to determine what drinks the victims consumed.