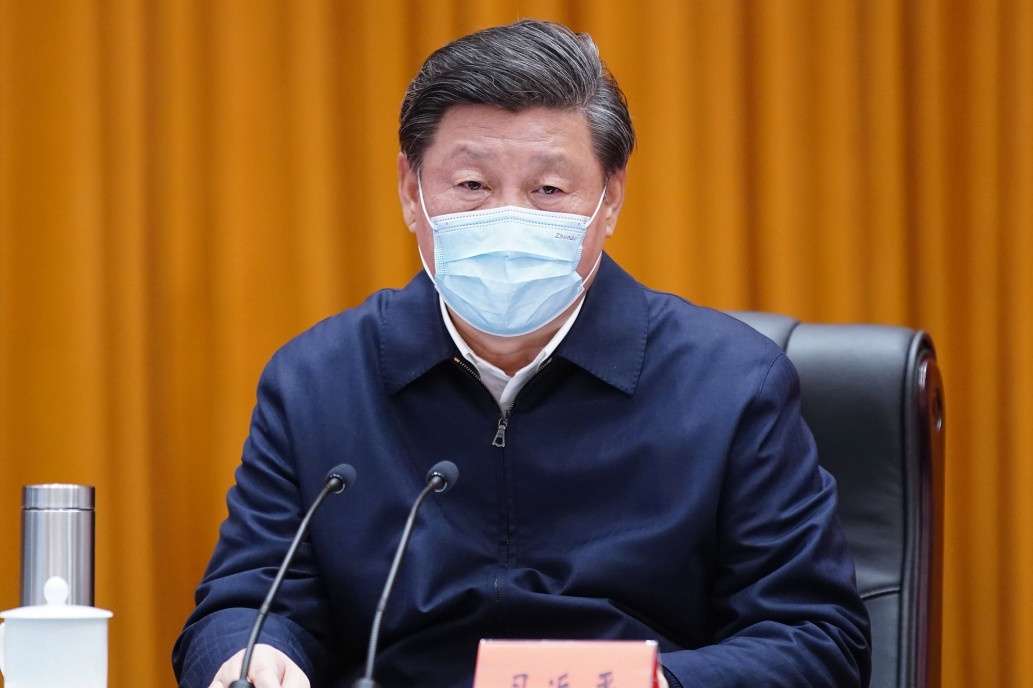 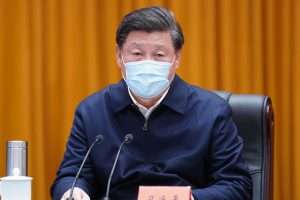 (NEW YORK POST) – China confirmed Friday it had ordered unauthorized laboratories in the country to destroy coronavirus samples early in the outbreak.

Secretary of State Mike Pompeo has charged that Beijing refused to provide virus samples taken from patients when the pandemic began in China in late 2019, and that Chinese authorities had destroyed early samples.

Liu Dengfeng, an official with the National Health Commission’s science and education department, told the South China Morning Post the samples were destroyed at unauthorized labs to “prevent the risk to laboratory biological safety and prevent secondary disasters caused by unidentified pathogens.”

He insisted it was done for biosafety reasons and not to hide them from the US and other countries.

When the coronavirus was first reported in the city of Wuhan, “national-level professional institutes” were working to identify the pathogen that was causing it, Liu said.

Pompeo launched his charge during a briefing in late April.

“Based on comprehensive research and expert opinion, we decided to temporarily manage the pathogen causing the pneumonia as Class II — highly pathogenic — and imposed biosafety requirements on sample collection, transport and experimental activities, as well as destroying the samples,” he said.

“We strongly believe that the Chinese Communist Party did not report the outbreak of the new coronavirus in a timely fashion to the World Health Organization. Even after the CCP did notify the WHO of the coronavirus outbreak, China didn’t share all of the information that it had.”

President Trump, after initially praising China’s response and President Xi Jinping, in recent weeks has turned to pointing a finger at Beijing, asserting that China should have stopped the virus within its borders and blaming the country’s Communist government for the global pandemic.