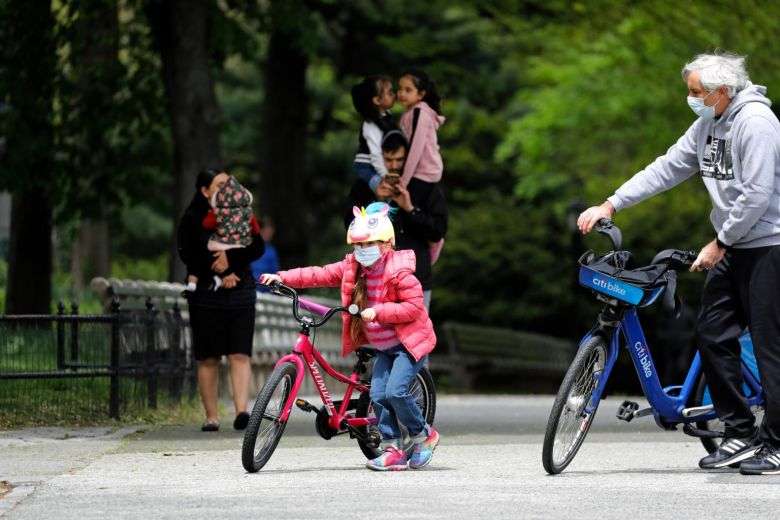 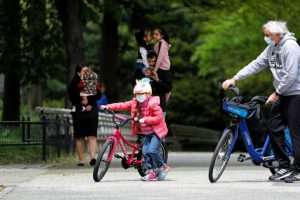 (AFP) — US health authorities issued an alert Thursday (May 14) over a rare but sometimes deadly autoimmune condition among children that is believed to be linked to COVID-19.

The illness, which the Centers for Disease Control and Prevention (CDC) called multisystem inflammatory syndrome in children (MIS-C), was first reported in Britain in late April.

“Healthcare providers who have cared or are caring for patients younger than 21 years of age meeting MIS-C criteria should report suspected cases to their local, state, or territorial health department,” said the CDC.

The criteria include fever, multiple inflamed organs that cause severe illness requiring hospitalization, a confirmed active or recent coronavirus infection and no other plausible causes.

The condition had previously been referred to as Paediatric Multisystem Inflammatory Syndrome (PMIS) by the state of New York, where there have been more than a hundred reported cases, including at least three deaths.

Doctors who have treated the illness say patients sometimes have symptoms similar to a rare condition called Kawasaki disease, which causes blood vessels throughout the body to swell, leading to extreme pain.

The CDC said that physicians should “consider MIS-C in any paediatric death with evidence of SARS-CoV-2 infection,” referring to the virus that causes COVID-19.

But it is not yet known if the condition is limited to children, the CDC added.

Sunil Sood, a paediatrician at Cohen Children’s Medical Center in New York, told AFP that some children had very mild forms of illness, but about half of the patients that he and colleagues had seen had to be treated in intensive care for heart inflammation.

He added that the cases mainly seemed to emerge four to six weeks after a child had been infected and had already developed antibodies.

“They had the virus, the body fought it off earlier. But now there’s this delayed exaggerated immune response,” he said.

Adding to the mystery, the cases were first reported in Europe and then in North America, but not in Asian countries such as China, Taiwan and South Korea where the virus first emerged.

There has been speculation that certain populations may be more genetically susceptible and others less so, said Sood, though that theory is not confirmed.

Six out of eight patients in a recent Lancet study from Britain were of Afro-Caribbean descent.