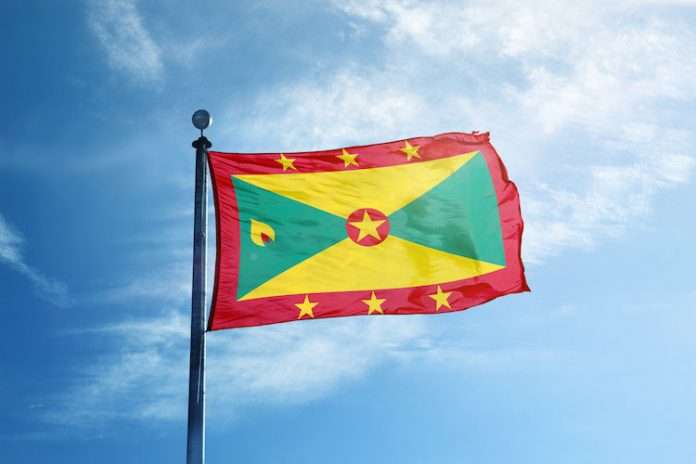 PR– The Cabinet-approved sub-committees of the Task Force for Rebuilding the Grenadian Economy, have met the deadline to deliver their initial reports.

In addition to electronic delivery of their reports, the sub-committee chairpersons also met virtually with the Prime Minister, Dr. the Right Honourable Keith Mitchell, on Friday.

The reports presented by the committees which were identified based on the productive sectors of the economy, include an analysis of the current scenario in each sector and recommended actions for the way forward.

The chairpersons provided a synopsis of their individual report during Friday’s meeting and received feedback on their proposals.

Dr. Mitchell said he was very impressed with the work of the sub-committees thus far and he looks forward to receiving the final reports.

He said, “It appears that the committees have been doing a lot of work and taking their assigned responsibilities very seriously. They all reported getting full cooperation from their members and that to me, clearly demonstrates the seriousness with which people have assumed their roles in light of the present situation and doing what is necessary to bring our country back.”

The Prime Minister further stated, “The reports of all the sub-committees were very thorough and provide a good indication of where we are as a country. I want to thank all of them for the enormous contribution they are making to the country at this time.”

The sub-committees will continue their discussions and engagement with stakeholders, with a view to submitting their final reports in June. The Cabinet will then consider the recommendations and make decisions on the way forward.