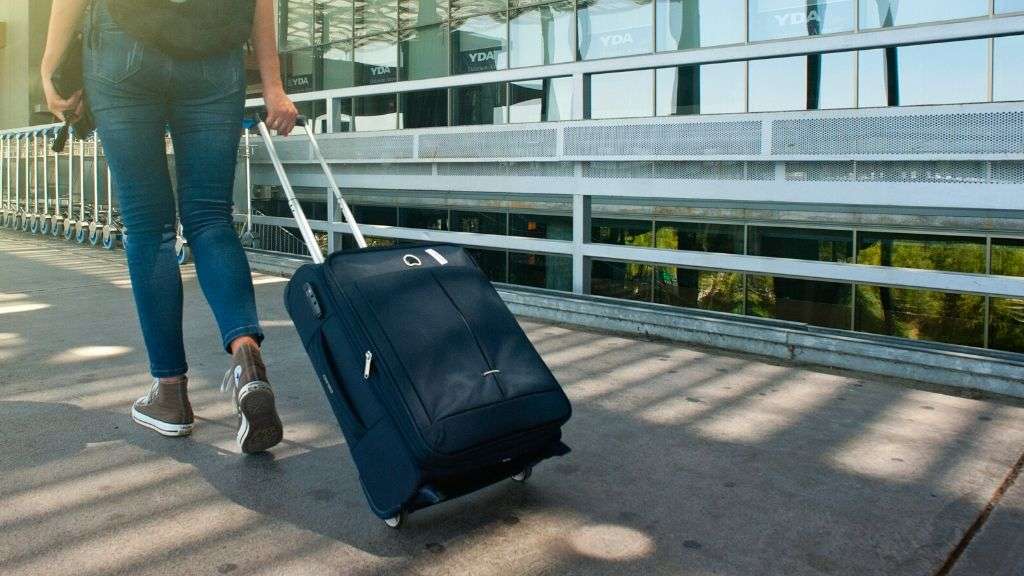 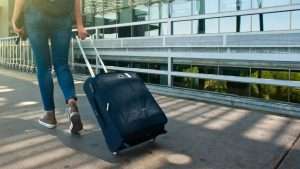 (LOOP NEWS CARIBBEAN) – The trade association for the world’s airlines is advising Caribbean governments to cut passenger taxes if they wish to be competitive when service is restored.

Peter Cerda, the regional vice president for the Americas at the International Air Transport Association (IATA), says the state of the global airline sector, including carriers in the Caribbean, is “as bad as one could expect”, and they will need government support to resume any form of service.

Cerda, speaking on this week’s Caribbean Tourism Organisation (CTO) podcast, COVID-19: The Unwanted Visitor, warns that the aviation sector will emerge from the crisis with fewer carriers offering leaner services to fewer routes and flying smaller aircraft. And “when it comes to the Caribbean, it won’t be the same market”.

Therefore, he says, regional governments must prepare for this eventuality by taking the necessary steps to reduce the cost of air travel.

“Governments can … help the international carriers continue to operate there [by] lowering passenger fees and taxation fees,” Cerda suggests. “One of the biggest problems that we’ve always faced in the Caribbean is the Caribbean is a very highly taxed market. And it’s always taxed on the airline side, on the passenger, consumer side. And this will be a big challenge for the Caribbean once we are able to escape from this crisis.”

The IATA executive predicts that in the early stages of the resumption of air travel the people who fly would rather remain close to home. He says the Caribbean’s proximity to the United States and Canada gives it an advantage in this case, but it can quickly lose this advantage if the countries fail to be prudent.

“Because of the financial crisis that will follow the apprehensions that the consumer has, if the Caribbean does not position itself – that it is competitive, it has a good level of service in terms of medical services, it has the right procedures being implemented – these passengers may decide to go somewhere else, somewhere else in Central America, Mexico or even see in the US,” Cerda says.

IATA represents about 290 airlines or 82 per cent of total air traffic, and Certa says with virtually all aircraft grounded and airlines continuing to face financial ruin, the organisation has asked all governments, including those in the Caribbean, to, among other measures, provide low-interest loans through their lending institutions.

He says many have already stepped forward to provide assistance and warns that those who do not will be at the end of the queue for service when flights resume.

“Those countries that are helping the industry will position themselves in a much better way when the crisis is over to reinstitute flights. In those countries where they are not helping their airlines, those airlines are going to be in a very difficult situation to be able to restart,” Cerda says.

While predicting that international travel will return to the Caribbean by next month, Cerda says Caribbean economies could lose US$740 million and face 23,000 job cuts if borders remain closed through to the end of June. When all of travel and tourism is considered, he says, the cost to the region could reach US$6.5 billion, with over 350,000 jobs at risk.

To listen to this episode – or previous episodes – of the CTO podcast, please visit www.anchor.fm/onecaribbean. It can also be found on Anchor, Spotify, www.onecaribbean.org and the CTO’s Facebook page, among other platforms.