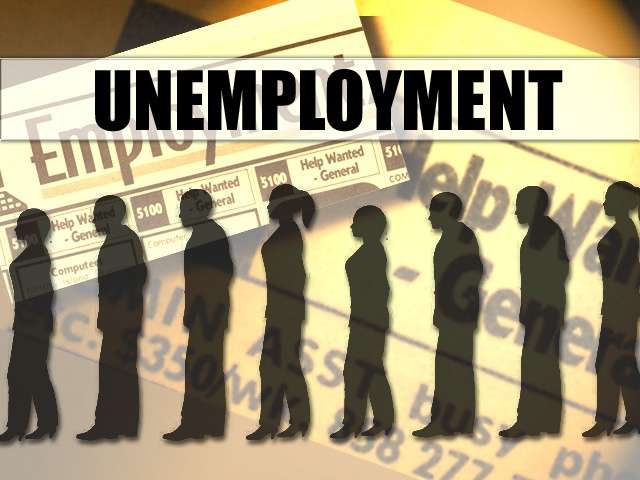 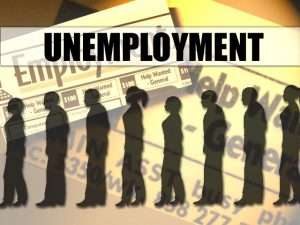 (JAMAICA OBSERVER) — The International Labour Organization (ILO) says based on its latest data, 9.9 per cent of working hours, which is the equivalent of 1.5 million full-time jobs, in the Caribbean are expected to be lost during the second quarter of this year due to the impact of COVID-19.

The ILO said this employment outlook for the region presents, in line with the global pattern, a major drop in the second quarter of 2020 from the last quarter of the previous year.

By comparison, during the first quarter the hour loss was estimated at 1.7 per cent or 250,000 in full-time equivalent jobs.

The organisation said these latest estimates include only, due to data limitations, The Bahamas, Barbados, Cuba, Dominican Republic, Haiti, Jamaica, Puerto Rico, Saint Lucia, Saint Vincent and the Grenadines, Trinidad and Tobago and the United States Virgin Islands.

The ILO said the new research focuses on the decline in hours worked and is estimated via a “nowcasting” model.

The data are not based on more common — but less precise in the current context — labour market indicators such as the unemployment rate. While the full time equivalent employment losses are presented to illustrate the severity of the estimates of hours lost, the figures should not be interpreted as numbers of jobs actually lost nor increases in unemployment.

“Such figures show that the impact on workers is vast, and calls for attention to both those who lost their jobs and income and those who are asked by employers to reduce working hours and thus earn less. Governments need to make sure social protection measures reach these categories of workers. This is also an opportunity to use “down time” for building skills for employability. A small investment, which may beget ultimate gains for the workers, employers and economies,” said Claudia Coenjaerts, Director of the ILO Decent Work Team and Office for the Caribbean.