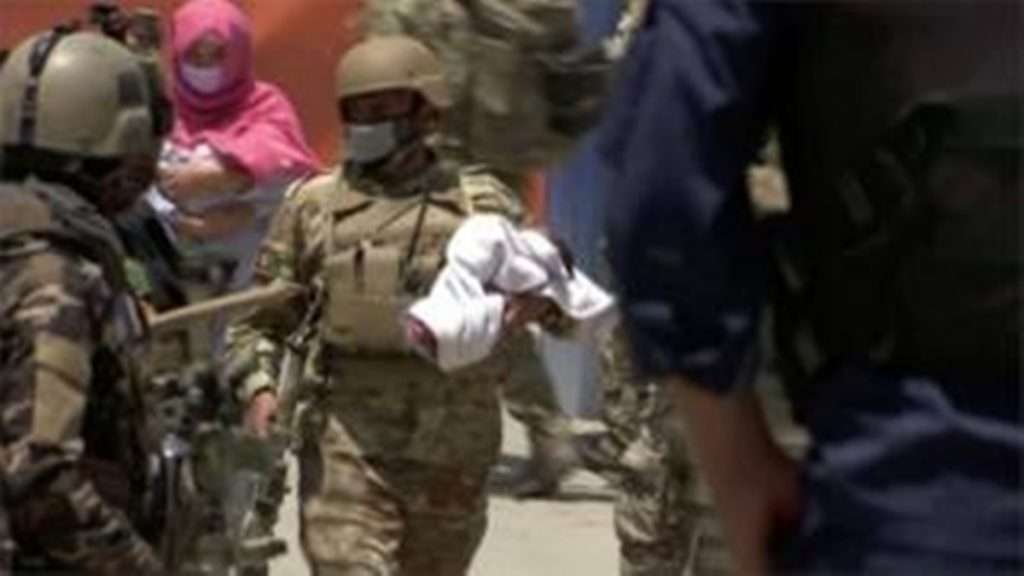 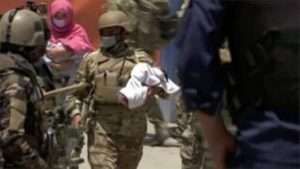 (BBC) — The number of people who were killed in a militant attack on a maternity ward in the Afghan capital has risen to 24.

Mothers, newborn babies and nurses were among the victims. At least 16 people were injured, the health ministry said.

Tuesday’s attack in Kabul prompted widespread condemnation. No group has said it carried it out. A bombing at a funeral in the east killed at least 26.

President Ashraf Ghani has ordered the resumption of offensive operations against the Taliban and other groups.

He accused the militants of ignoring repeated calls for a reduction in violence.

The Islamic State (IS) group said it was behind the attack on a police commander’s funeral in Nangarhar, in the east of the country. It is still not clear who carried out the attack at the Dasht-e-Barchi hospital in Kabul, and the Taliban have denied any involvement.

Relatives of the babies whose mothers were killed have gathered awaiting news of what will happen to the infants, the New York Times reported.

In all, about 100 people were killed in violence around Afghanistan on Tuesday, the paper said. The attacks underline the fragility of peace efforts, and have dimmed hopes for an end to decades of war.