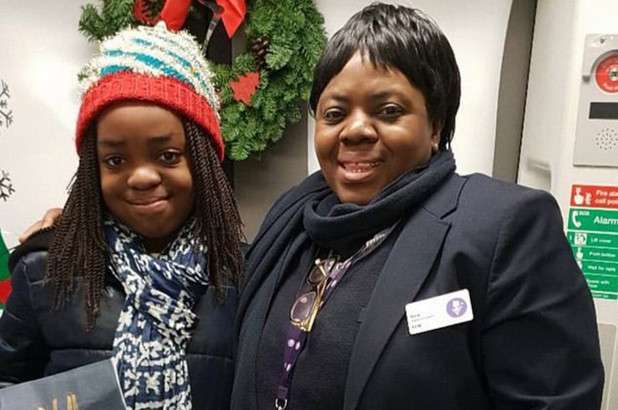 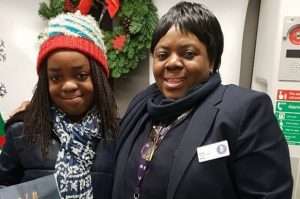 Belly Mujinga, 47, was attacked while working in London’s Victoria Station on March 22 by a man who coughed over her and a colleague, the UK transport union TSSA said in a statement.

“The man said he had the virus and spat on them,” her husband, Lusamba Gode Katalay, told ITV.

Within days, both women fell ill with COVID-19 — and Mujinga died in Barnet Hospital on April 5, exactly two weeks after the attack, TSSA said.

Mujinga — the mother of an 11-year-old girl — had underlying respiratory problems, her husband said. She fell ill within a week of being spat at, and was taken to the London hospital on April 2, he told ITV.

“We did a WhatsApp video in hospital, but then I didn’t hear from her again. I thought she might be asleep, but the doctor phoned me to tell me she had died,” he told the broadcaster.

Just eight other people were allowed to join him and his daughter at his wife’s funeral because of the pandemic, he said.

“She was a good person, a good mother, and a good wife,” Katalay said of his wife, who was originally from the Democratic Republic of Congo and moved to the UK in 2000. “She gave her friendship to many people. She was a caring person and would take care of everybody.”

TSSA’s general secretary, Manuel Cortes, said the union was “shocked and devastated” at the death.

“She is one of far too many front-line workers who have lost their lives to coronavirus,” Cortes said.

British Transport Police confirmed to ITV that it was investigating the attack and called for witnesses.