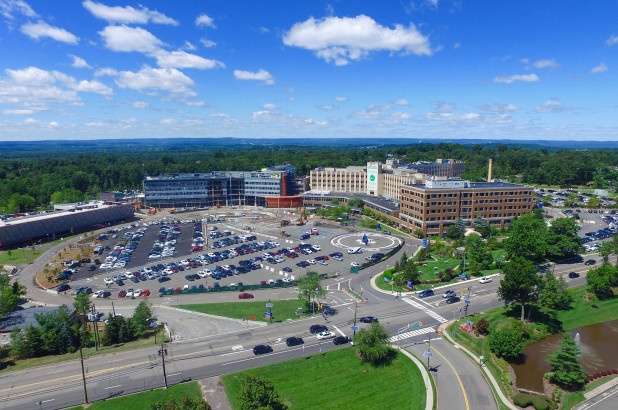 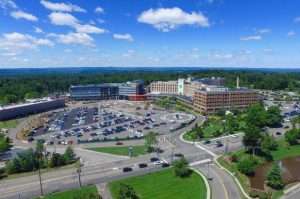 (NEW YORK POST) – A New Jersey doctor saved a coronavirus-stricken colleague who he credits with earlier saving his own life, according to a report.

St. Barnabas Medical Center anesthesiologist Dr. Rick Pitera, 53, had been cared for by Danny Radice, an exercise specialist who works at the same hospital, when he suffered a major heart attack five years ago, he told NJ.com.

“It’s not hyperbole to say I owe Dan my life,” he told the site of Radice’s months-long treatment in the Livingston hospital’s cardiac rehab unit. “He helped me get my life back,” he said.

Pitera, of Montclair, got to return the favor when his 53-year-old colleague had a near-death battle with COVID-19, including more than six days on a ventilator in the hospital both men have worked in for years.

“You’re not going to die on my watch,” he vowed when his life-saving colleague became his patient.

The doctor, now working on the frontlines in the coronavirus crisis, shared the same message in a phone call to his colleague’s wife, Christine, who had also tested positive for the contagion.

“He saved my life,” Pitera told her, according to NJ.com. “So I’m going to save his. I’m saving his.”

Radice was finally clapped out of the hospital when he was discharged on April 17, the report said.

It was a rare lift for staff on the frontlines.

“In the last month, I’ve had too much death,” Pitera told the site. “Too much. I cry a little every day. It wears on you. It does,” he said.