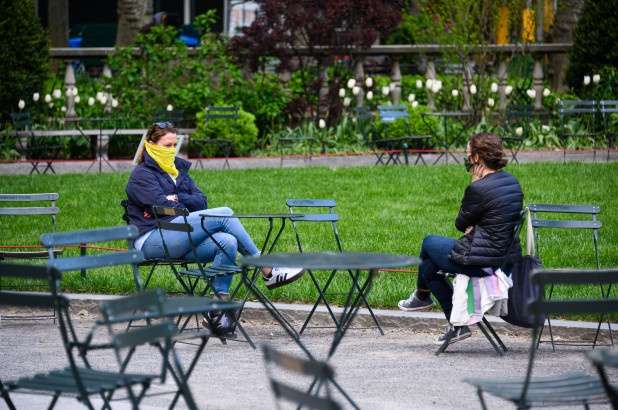 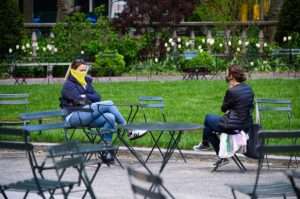 Patients from countries with high COVID-19 mortality rates, such as Italy, Spain and the United Kingdom, had lower levels of vitamin D compared to patients in countries that were not as severely affected, according to the study.

The researchers also found a strong correlation between vitamin D levels and cytokine storm, which is a hyperinflammatory condition caused by an overactive immune system.

“Cytokine storm can severely damage lungs and lead to acute respiratory distress syndrome and death in patients,” Ali Daneshkhah, a postdoctoral research associate at Northwestern’s McCormick School of Engineering, said in a statement. “This is what seems to kill a majority of COVID-19 patients, not the destruction of the lungs by the virus itself. It is the complications from the misdirected fire from the immune system.”

However, the scientists also cautioned against hoarding vitamin D supplements.

“While I think it is important for people to know that vitamin D deficiency might play a role in mortality, we don’t need to push vitamin D on everybody,” said Northwestern’s Vadim Backman, who led the research, in a statement. “This needs further study, and I hope our work will stimulate interest in this area. The data also may illuminate the mechanism of mortality, which, if proven, could lead to new therapeutic targets.”

Scientists said they need to conduct much more research to understand how vitamin D could be used to protect against COVID-19 complications.

As of Thursday afternoon in the United States, the novel coronavirus had killed at least 74,844 and infected at least 1,244,119.