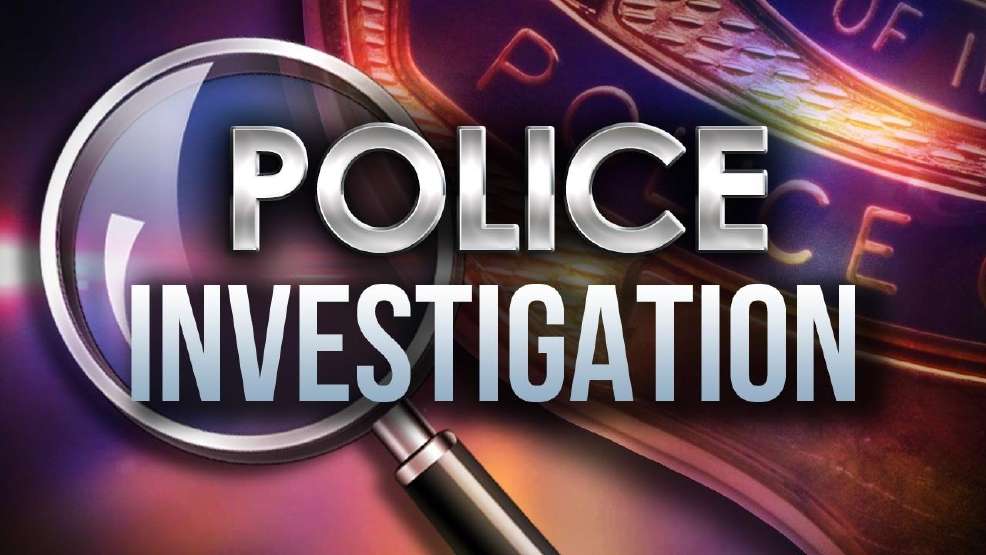 Two Mont Tout residents have been arrested and charged for stealing articles and cash in excess of 10-thousand dollars from a business place in the south of the island.

Jamanie Warren, 22 years, Storeroom Attendant, a former employee at said business place, was jointly charged with Andy Lewis, 47 years, Mason earlier in the week for the offenses of housebreaking and stealing.

Prior to his arrest, Lewis was on bail for various offenses of a similar nature.

Both men are alleged to have committed the act on April 11th 2020.

They have been granted bail in the sum of 8-thousand dollars with one surety each, and will appear at the St. George’s Magistrate’s Court on July 16th 2020.