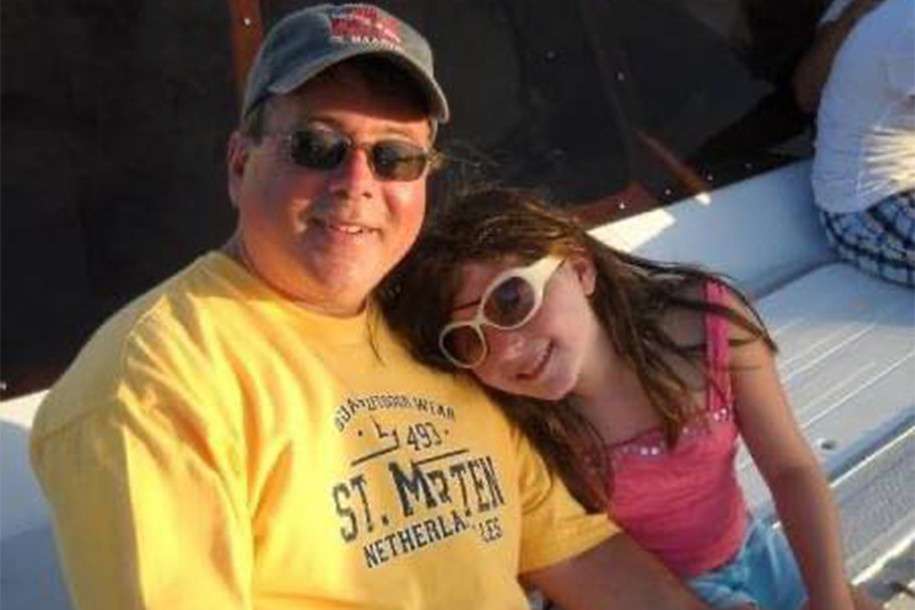 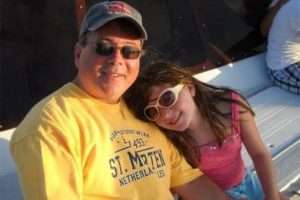 (NEW YORK POST) – A student at the University of Maryland asked her professor for an extension on an assignment after her father died from complications related to COVID-19 – but the educator told her to “try to get it done on time,” according to a report.

“Try to get it done on time. That would be much better. I’d like to be consistent with all students because there are many who are having difficult times,” she posted.

“I simply asked my prof for a few days extension on a project because MY DAD died as a result of covid19 and THIS is the response I get. DO. BETTER,” Kratenstein, 20, a marketing major, said in a tweet.

In another email she tweeted, the professor told her that keeping up with the work “could take your mind off things,” a response she found “incredibly insensitive.”

“I didn’t bother to continue fighting it. I guess she, in her mind, felt like everyone was going through a hard time, as she said, but I had just lost my dad,” Kratenstein said. “I was definitely kind of shocked and a little taken back by it.”

The student said her other professors had been “much more understanding” when she asked for similar extensions.

“A lot of them said not to even worry about the rest of the semester and that they could exempt me from everything,” she said. “They told me to focus on my family and were very considerate and understanding. She was the only one I didn’t receive a compassionate response from.”

Kratenstein said she had been unable to see her dad, Alan, since he went to the hospital on March 29. He died April 13 at the age of 63.

“It’s been really difficult,” she said. “All anybody is talking about is the coronavirus and that is essentially what took my dad away from me. It’s difficult hearing about it and the littlest things remind me of my dad and I’ll just start bawling.”

Kratenstein has received an outpouring of support in response to her posts, with many commenting about the “horrifying” nature of her professor’s response.

“They’ve checked in on me and they’re getting it all handled,” she said. “My advisers have been amazing and I’m grateful for their help.”

A university spokesperson confirmed to NBC News that the school has “offered academic accommodations,” including granting an extension, “as well as support services for our student’s mental and emotional health.”

The professor did not respond to NBC News’ request for comment.