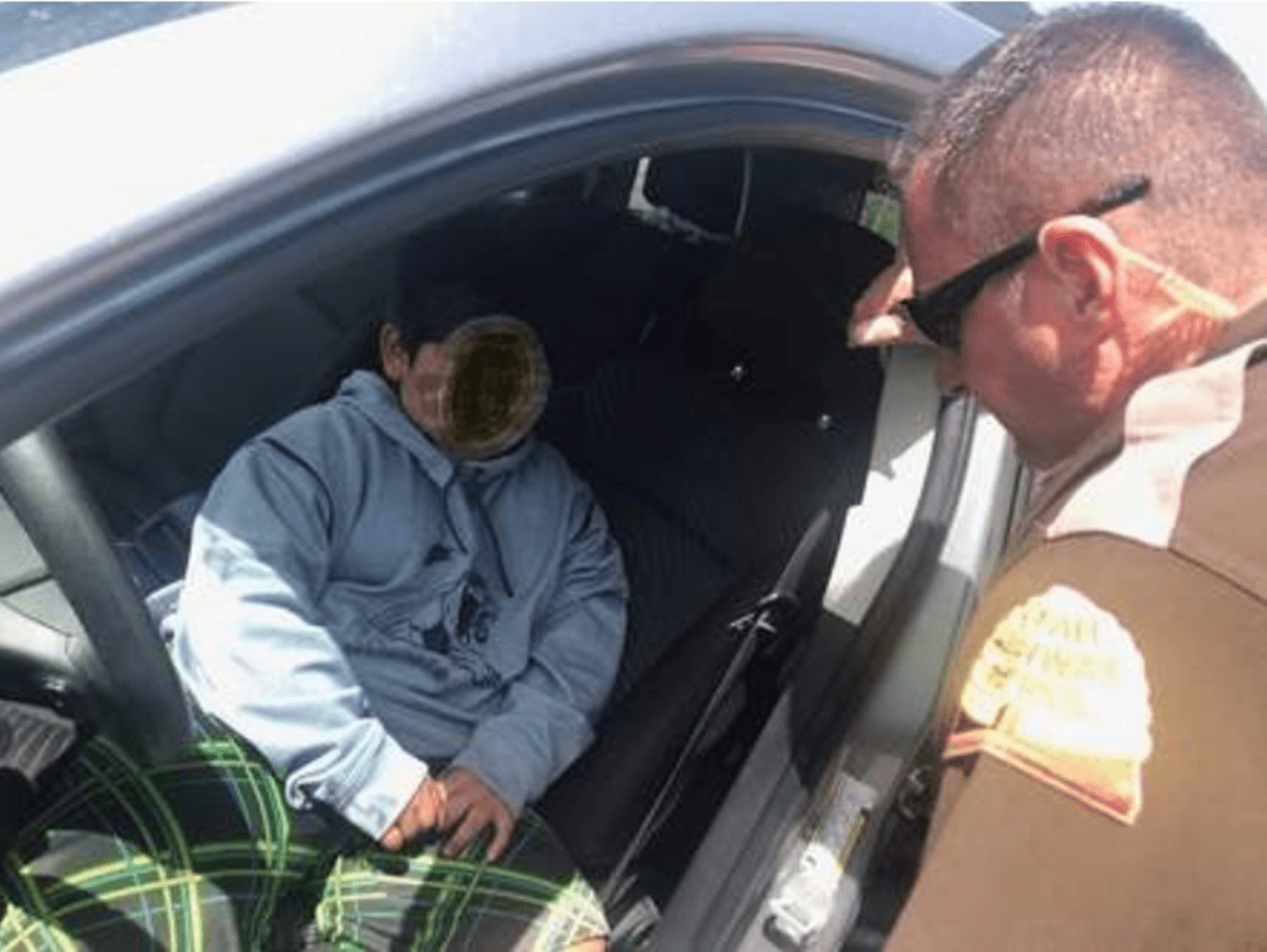 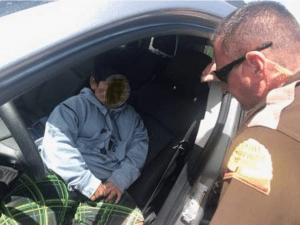 (AFP) — A police officer in the western US state of Utah was stunned after stopping what he thought was an impaired driver on a highway only to find a five-year-old behind the wheel.

The Utah Highway Patrol said the boy told the trooper who pulled him over on Monday that he left home following an argument with his mother who had refused to buy him a Lamborghini.

“He decided he’d take the car and go to California to buy one himself,” the Highway Patrol said in a tweet. “He might have been short on the purchase amount, as he only had $3.”

In a dashcam video of the incident released by the department, the SUV the boy was driving is seen weaving across the freeway as other vehicles and trucks speed by.

The car then pulls over to the left side of the highway after trooper Rick Morgan activates his siren.

“As Trp Morgan approached the driver-side of the vehicle on foot, he noted that it was strange that he could not see the head of the driver from the rear window,” the Highway Patrol said in a statement released Tuesday.

Morgan in the video is heard asking the boy for his age.

“You’re five years old?” he exclaims. “Wow… Where did you learn how to drive a car?”

Police said the boy, who was not identified, had managed to drive about two to three miles (three to five kilometres) from his home before he was stopped and his parents contacted.

“The family reported that the boy’s older sibling was watching him that morning, the sibling fell asleep and the boy took the keys to the SUV off of a hook in their home,” the statement said.

“Fortunately, no one was hurt and no property was found damaged during his short outing.”