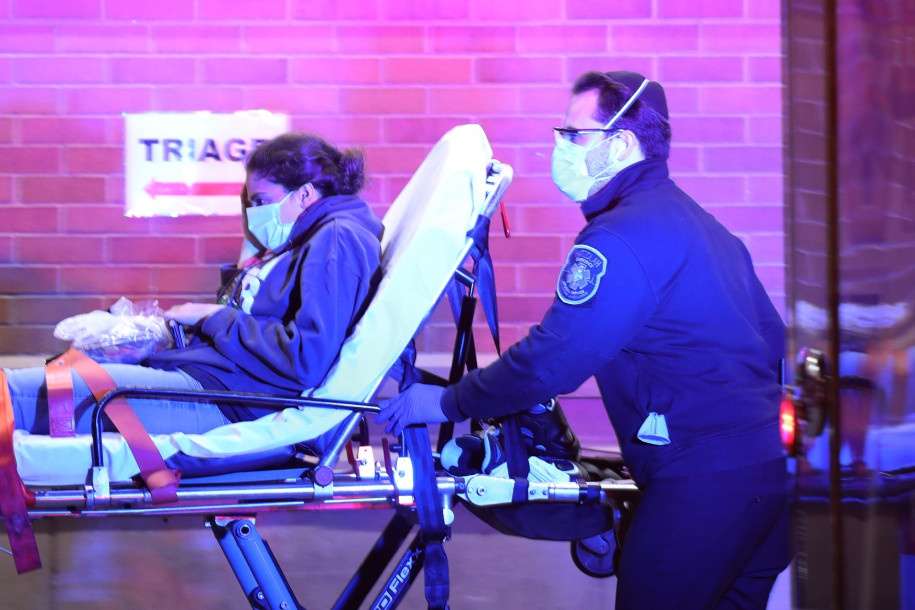 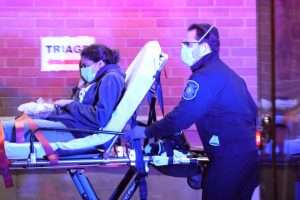 (NEW YORK POST) – The coronavirus mutated into a stronger strain after the initial outbreak of the deadly global pandemic in China — and could do so again, according to a new study.

Scientists at the Los Alamos National Laboratory say that the new strain showed up in Europe in early February and quickly spread around the globe and into the US — and appears to be more contagious than the original one that emerged in Wuhan last year, according to a report in The Los Angeles Times.

The study, which was published last week on the research-sharing site BioRxiv, is yet to be peer reviewed, but the scientists said they felt an “urgent need for an early warning” so that vaccines being created around the world to combat COVID-19 will be effective against the newer, stronger strain.

Bette Korber, a computational biologist at Los Alamos who led the team’s, called the discovery “hard news” on her Facebook page.

“We cannot afford to be blindsided as we move vaccines and antibodies into clinical testing,” Krober wrote. “Please be encouraged by knowing the global scientific community is on this, and we are cooperating with each other in ways I have never seen … in my 30 years as a scientist.”

The mutation, which affects the “spikes” on the virus that allow the bug to penetrate the respiratory system, has been the dominant strain around world since mid-March, the LA Times reports.

The Los Alamos team, working with scientists from Duke University and England’s University of Sheffield, identified 14 mutations in all. The most concerning is D614G, the one responsible for a change in the spikes on the virus.

“The story is worrying, as we see a mutated form of the virus very rapidly emerging, and over the month of March becoming the dominant pandemic form,” Korber said. “When viruses with this mutation enter a population, they rapidly begin to take over the local epidemic, thus they are more transmissible.”

For example, the original strain of the virus from Wuhan was the one that initially hit New York in March, but the mutant strain took over within days, the report said.

But although it spreads more quickly, researchers said it may not necessarily be more deadly for those who are infected.

A study led by Sheffield scientists of 447 patients determined that the hospitalization rate for the mutated bug was about the same as the earlier strain.

More than 3.5 million worldwide have now been infected with the coronavirus, with more than 250,000 deaths.