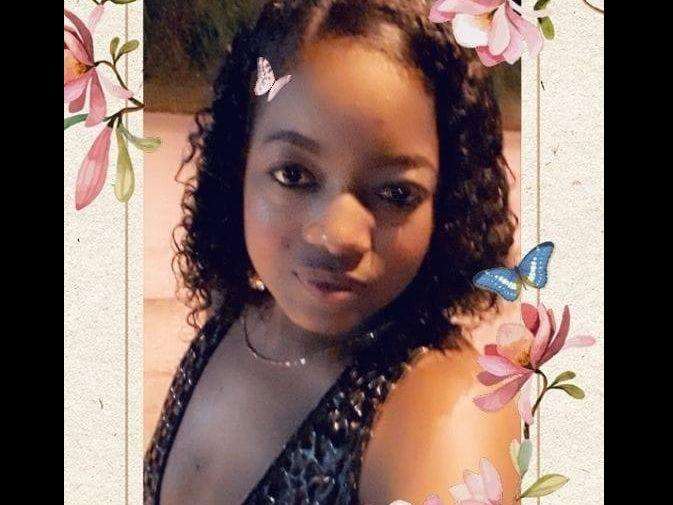 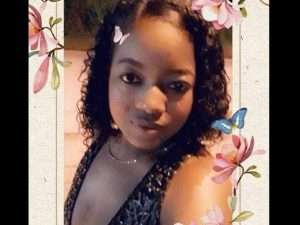 (TRINIDAD EXPRESS) – A MOTHER of three was killed and six other people injured when the van they were in skidded off North Coast Road at Las Cuevas yesterday while returning from a “COVID party”.

Police said the driver of the vehicle could be charged with causing death by dangerous driving.

Around 4 a.m., the deceased, Crystal Julien, 28, of Ninth Street, Barataria, was seated in the tray of a van with six other people returning from the party.

Police said as the van made its away through Las Cuevas, the driver lost control and skidded off the road and all seven passengers were thrown off the van.

Some landed in the ditch while others fell onto the road.

Julien died on the spot.

Residents who heard the crash came out their homes and helped the stricken passengers while the police were contacted.

Julien’s body was taken to the Port of Spain Mortuary and a post-mortem is expected to be done today at the Forensic Science Centre, St James.

The Police Service’s road safety coordinator PC Brent Batson said he was disappointed with the behaviour of some citizens.

“At a time when the country is trying its best to preserve the lives of persons from a deadly viral pandemic, there are persons wilfully putting their lives and that of others at unnecessary risk on the roads, leading to very preventable tragedies,” he said.

“At this time we all should be appreciating the gift of human life and family and focusing on supporting our country through these challenging times. The fact that persons continue to engage in reckless behaviour on the roadways shows a lack of regard of what is happening in other countries where the coronavirus has taken the lives of so many loved ones.

“We continue to appeal to all persons to apply care, caution and courtesy on the roads and obey road traffic laws,” said Batson.