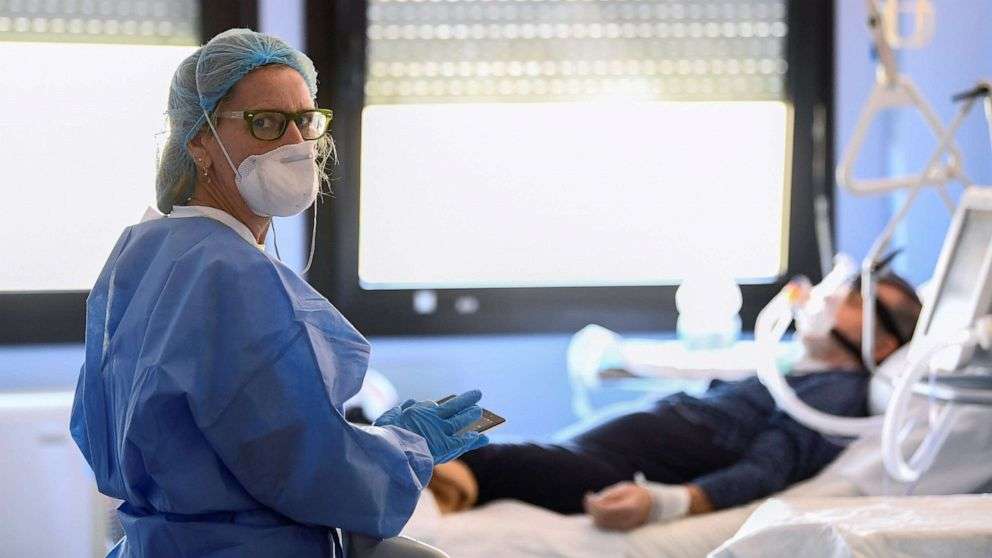 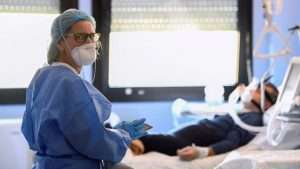 (AFP) — Italy reported 174 new coronavirus deaths on Sunday, its lowest toll since 168 fatalities were registered when the country’s stay-at-home orders were imposed on March 10.

The Mediterranean country’s toll on the eve of its first easing of lockdown measures on Monday officially stands at 28,884 dead, second only to the United States.

The 1,389 new infections were also the lowest since the first week of March.

Italian Prime Minister Giuseppe Conte introduced waves of restrictions as the pandemic swept across the northern half of the country, the first to be heavily hit in Europe.

He imposed stay at home order for Milan’s Lombardy and two neighbouring regions responsible for 45 per cent of Italy’s economic output on March 8.

The measure was extended nationally on March 10.

Conte closed all shops except for pharmacies and grocery stores on March 12, and all non-essential factories 10 days later.

The easing on Monday will see Italians be able to visit parks and their nearby relatives for the first time in nine weeks.

But most businesses will remain closed for another two weeks. Bars and restaurants are due to start seating customers on June 1.