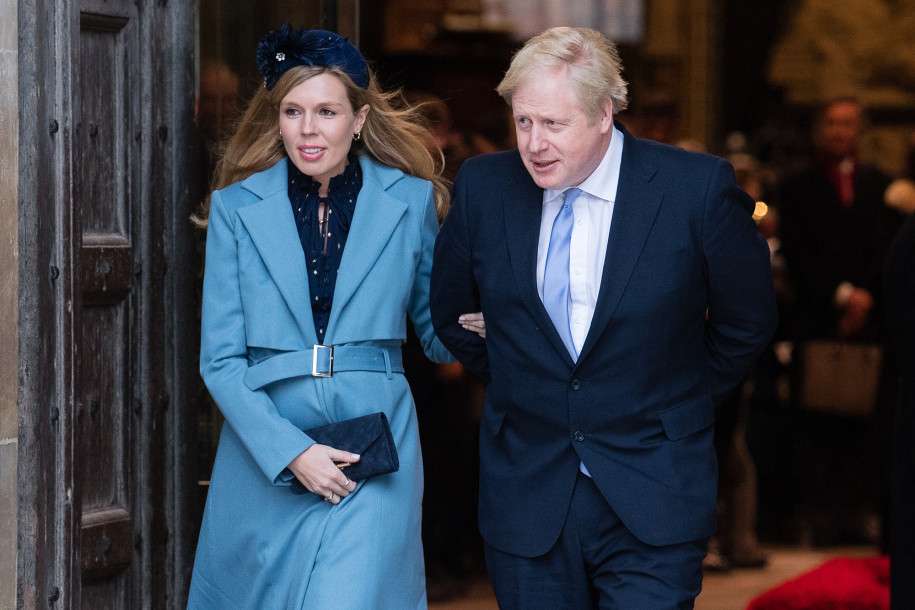 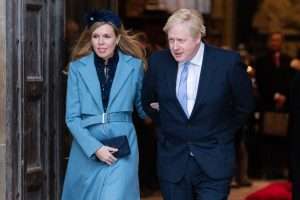 (NEW YORK POST)- Boris Johnson and his fiancée honored two doctors who cared for the British prime minister by partly naming their newborn son after them.

The baby was born last Wednesday, weeks earlier than expected, and is partially named for the doctors who cared for Johnson while he was in the hospital fighting the coronavirus last month. Doctors Nick Hart and Nick Price were “the two doctors that saved Boris’ life last month,” said Symonds.

“We are honored and humbled to have been recognized in this way,” said Price, director of infection at Guy’s and St. Thomas’ Hospital and Hart, director of the hospital’s respiratory and critical care unit, in a joint statement.

“I couldn’t be happier,” said Symonds, who is shown in her Instagram picture cradling the baby boy who appears to have a full head of sandy colored hair. “My heart is full.”

The twice-divorced Johnson, who has fathered six children with three women, said he would take a “short” paternity leave later this year.