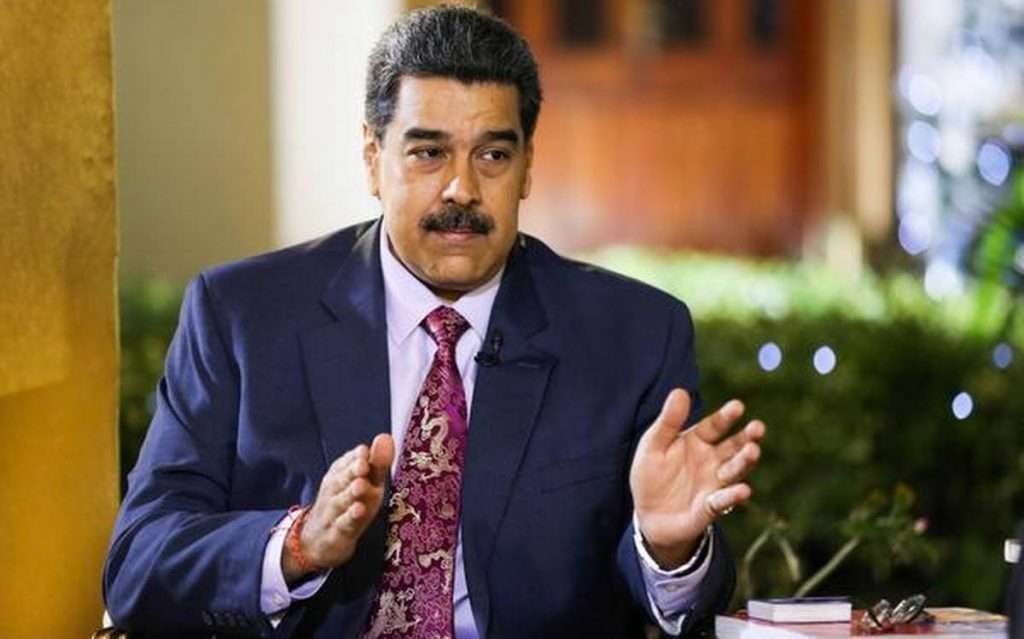 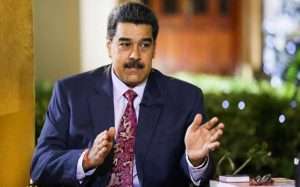 (REUTERS) – The U.S. State Department, the Treasury Department and the U.S. Embassy in Mexico are investigating at least two Mexican firms involved in an oil-for-food pact signed in 2019 with Venezuela’s government, U.S. officials said yesterday.

Mexico-based Libre Abordo and an affiliated company, Schlager Business Group, have since late 2019 taken millions of barrels of Venezuelan oil for resale in Asia in exchange for corn and water trucks provided to Venezuela.

The deal has thrown a lifeline to Venezuelan President Nicolas Maduro as Washington tightens punitive measures against his administration as part of a “maximum-pressure” strategy to oust him after critics decried his 2018 re-election as a sham.

Because the agreement was signed in mid-2019 after U.S. sanctions were imposed on Venezuela’s state-run oil company, PDVSA, the United States is asking Mexico’s government for help on the probe, according to the officials.

“We have inquired with the Mexican government. We are hopeful they will work with us,” U.S. Secretary of State Mike Pompeo said in a call with journalists. The content of the call was first reported by Mexico’s Reforma newspaper.

In the same call, the U.S. special envoy for Venezuela, Elliott Abrams, said Washington had expressed its worry to the Mexican government over the deal as many firms involved in the trade of Venezuelan oil are fake or phantom companies.

Pompeo and Abrams did not disclose the companies’ names. But a senior U.S. official told reporters last week the government was looking closely at a program involving Libre Abordo and affiliated firms.

“Those companies are clearly shells. … They are surrounded by a veil of shadiness and secrecy,” he said.

Libre Abordo told Reuters in a written response on Wednesday that its oil-for-food pact with Venezuela had been revised and supervised by legal experts to make sure it did not violate U.S. sanctions.

“We can totally guarantee that the humanitarian aid contract signed with PDVSA fulfills all requirements to avoid any sanctions by the U.S. government,” it said, adding that no cash or financing for the Venezuelan government was involved.

“We are open to verification by authorities,” it said.

Managed by Mexican nationals Veronica Esparza and Olga Zepeda, Libre Abordo and Schlager Business Group have so far taken 24 million barrels of crude and fuel, according to PDVSA’s export schedules seen by Reuters, becoming the largest intermediaries of Venezuelan oil.

The first shipment of water trucks agreed to as part of the exchange arrived in a Venezuelan port earlier this month.