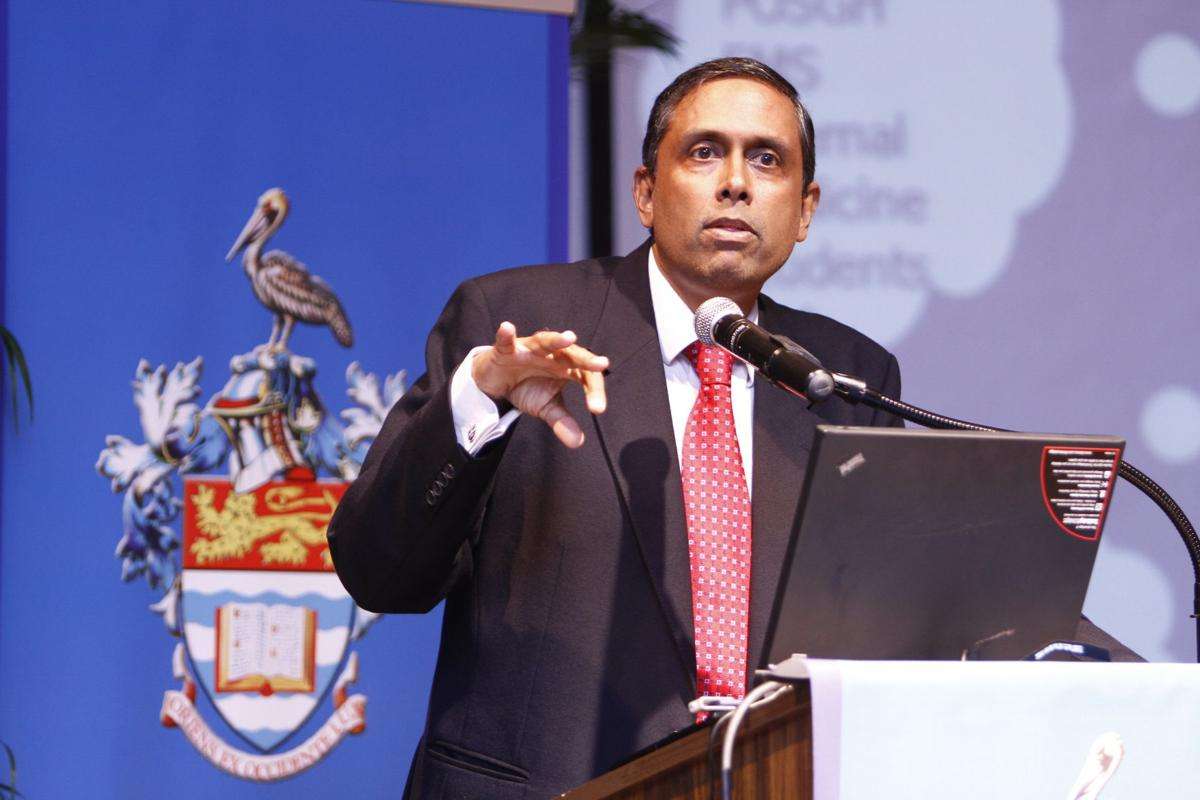 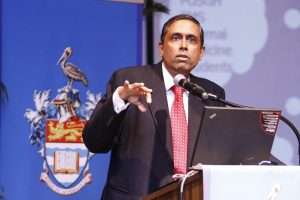 (TRINIDAD EXPRESS) – The World Health Organization (WHO) has launched a study that will test the effect of four drugs on COVID-19 patients in a bid to come up with a therapeutic remedy for the virus.

The study, dubbed Solidarity, will be done in conjunction with the faculty of Medical Sciences at the campuses of the University of the West Indies (UWI).

Professor Terence Seemungal, Dean of the Faculty of Medical Sciences, UWI, St Augustine, said when the virus came to Trinidad in March, they were approached by chief medical officer Dr Roshan Parasram for the latest on therapy but the report forwarded to him on March 30, indicated there was no really reliable active drug that could be used to treat the virus.

Seemungal, who was speaking at Thursday’s edition of the daily virtual press conference on the COVID-19 update, said: “The World Health Organization has come up with a study which they call ‘Solidarity’, and this is a large international trial that will be looking at options for therapy. It is proposed that the study be done throughout the countries in which the University of the West Indies is, and that would be Trinidad, Barbados, the Bahamas and Jamaica. We have a committee that’s across the four countries that is chaired by one of our colleagues Professor Marvin Reid of the Mona Campus.”

He said apart from the study’s international design will also looking at four therapeutic options; Remdesivir, Ritonavir, Interferon Beta and Hydroxychloroquine versus standard care or usual care, whatever that is in the country in which the study is being done.

A report carried today in the UK Guardian stated that data for a trial of Remdesivir, a drug first tried in Ebola patients, on more than 1,000 severely ill patients in 75 hospitals around the world show that patients put on the drug recovered 31% faster than similar patients who were given a placebo drug instead.

The report added that Remdesivir cut recovery time from a median of 15 days to 11.

On Wednesday, Infectious disease expert Dr. Anthony Fauci touted the results of the Remdesivir treatment, calling it “good news” as he spoke in the Oval Office alongside President Donald Trump.

Seemungal added that patients will be given the opportunity of enrolling in the study but have the option to say no. However, if they say yes, they would have to sign a consent form and will be supplied with additional information.

“The study compares these drugs against what we call the usual care or the standard of care, and if someone opts to go into the study, they cannot say which line of treatment they must get, it is what we call randomized and the randomization process is done by the WHO.

“We hope that after this study there will be clear evidence to which of these drugs will help in the treatment of COVID-19,” Seemungal said.