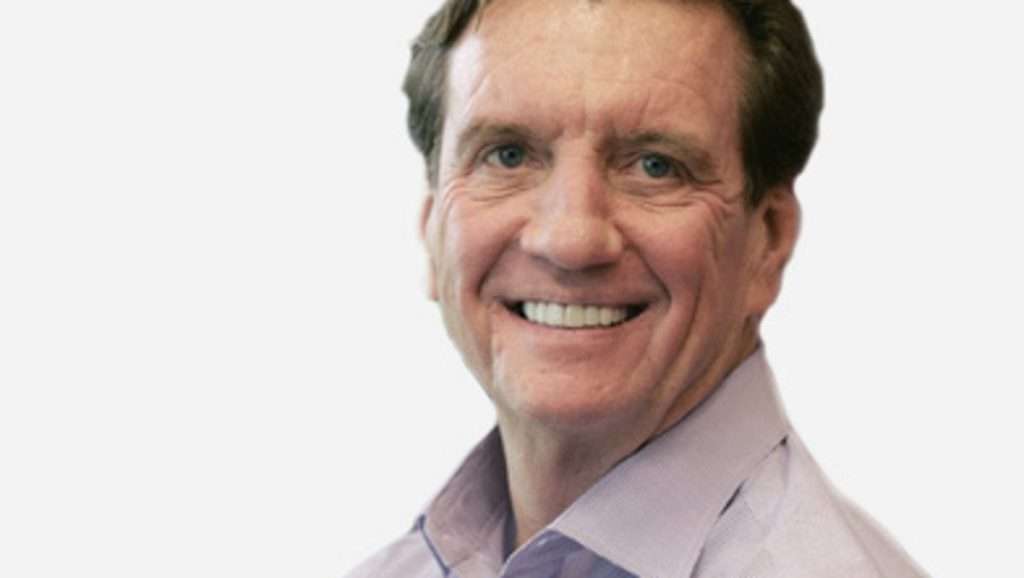 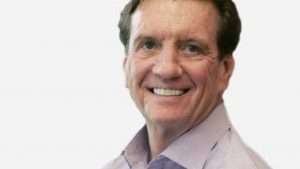 (USA TODAY) – So, Rich Guy takes advantage of recent market volatility and makes a few transactions. In eight days, Rich Guy makes $1.6 million, more than the average American will earn in 20 years. Happens every day. Rich Guy gets a little richer. What else is new?

Rich Guy, also known as The Connor Group founder and CEO Larry Connor, got to thinking. How could he show appreciation to his people: maintenance workers, property managers, trainers. All have worked through the threat of COVID-19. They are deemed essential. The Connor Group operates higher-end apartments in 14 markets.

So, the company called an all-staff meeting disguised as a pandemic update. Connor spoke. “I started to think about probably our most important core values: Do the right thing and people count. I’m taking the entire $1.6 million and dividing it up among all of you. In my view, this is not a gift. You have earned it,” he said.

The moment was recorded.

Some employees wept. Some laughed. Some of them opened their eyes as wide as saucers. Most couldn’t believe what they were hearing.

“Larry, Larry, thank you so much. Oh my God! It s so appreciated,” said LaKeycha Montague, a regional service trainer in Atlanta.

“We believe in leading from the front,” Connor said. “And in trying times, that means more than just talking about the problem. It means taking action.”

The Dayton-based Connor Group has roughly 400 employees, whom the company calls “associates.” Bonuses ranged from $2,000 to $9,000 and will be paid to all non-highly-compensated associates who started with the company before March 1.

“Yes, that sounds like Larry,” said Pedro Ducos-Vazquez, who maintains a property in Raleigh, North Carolina. Connor has always been accessible to employees, said Ducos-Vazquez. He has been with the company for seven years. When Connor visits, he asks Ducos-Vazquez to “show me this, show me that,” he said. They take off together, walk the property and talk about anything.

“Six thousand dollars. This is something you don’t get every day. It just blew mind, I was so happy and I’m glad that I work for a company like this,” Ducos-Vazquez said. “He is not just saying company things to motivate you. He lives our company’s circle of values. He leads by example.”

Melissa Demoulin, who left the restaurant industry after 23 years, joined the company in December and manages a Connor property in Sycamore Township, a Cincinnati suburb. Her $3,000 bonus came at the right time. Her husband has not worked in six weeks, a casualty of the COVID-19 economy. They have two young children.

To be sure, many of us are struggling, as the pandemic has disrupted our economy in ways that we have not seen in nearly 100 years. Many states have decided to reopen for business, while encouraging people to use caution, despite the potential dangers. This is going to be a long, hard slog. Great leaders will want to pay as much attention to their employees’ emotional and fiscal well-being as they do to the bottom line.

Connor did both with his magnanimous gesture for his associates. He led by example. He thanked them for their hard work. He praised them for their loyalty. He helped to lighten their financial burden amid an uncertain future. Check off all the boxes for Leadership 101.

If I were a betting man, I would bet that folks such as Ducos-Vazquez, Demoulin, and the rest of their teammates will exceed expectations when things get tough.