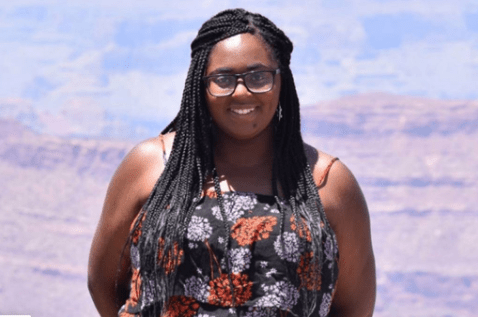 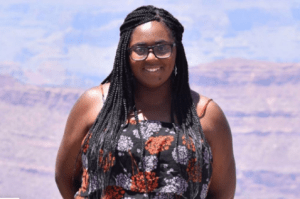 (NEW YORK POST) – A 30-year-old Brooklyn charter school teacher died of coronavirus complications after a month-long battle — in which she was turned away for testing twice, according to new reports.

Rana Zoe Mungin — known as Zoe — who tutored sixth-grade students in social studies at Ascend Academy in East New York, one of the areas hardest hit by the pandemic, started to experience symptoms in early March, PIX 11 reported.

Her sister Mia Mungin, a registered nurse, came home with a fever on March 9, according to the report.

The teacher, who already suffered from high blood pressure and asthma, tried to ride out the illness at home, but her family called an ambulance at least once when she started experiencing shortness of breath, the outlet reported.

On one trip, the EMTs were “insinuating she was having a panic attack, saying that her lungs were clear,” Mia Mungin told the outlet.

To make matters worse, Brookdale twice denied Zoe a COVID-19 test, because of a shortage of kits, according to Mia.

Zoe was admitted to Brookdale on March 20, when she was placed in a medically induced coma, intubated and placed on a ventilator.

Doctors attempted to treat her with the malaria drug hydroxychloroquine, with no luck, according to the report.

Following a push from Sen. Chuck Schumer, a rep from Gilead Sciences lobbied to have Zoe transferred to Manhattan’s Mount Sinai Hospital, where she was treated with their experimental drug, remdesivir.

There, she started doing better, and woke up about a month after she went on the ventilator, according to the report. But then she developed sepsis and needed antibiotics.

She was moved last week to a New Jersey facility for patients coming off ventilators — but her condition deteriorated and she developed heart arrhythmia, the outlet reported.

Her sister said she’s unsure if that condition was connected to her earlier treatment with hydroxychloroquine.

Mungin died on Monday afternoon, her sister posted to Facebook.

She told PIX 11 she had just FaceTimed Zoe the day before.

“I told her I loved her, and I needed her to keep fighting,” Mia told the station. “But I know she’s tired and her body is worn.”

“I apologized that she was there,” she added. “I didn’t consciously bring [coronavirus] into the house, but it’s something I was exposed to. If I could trade places with her, I would.”

Zoe was class valedictorian at PS 202 in East New York. She was a first-generation college student who went on to receive a bachelor of arts in psychology from Wellesley College and then a master of fine arts in creative writing from the University of Massachusetts, Amherst, ABC reported.

Wellesley College president Dr. Paula Johnson, the first black woman to serve in that role, told the network that Zoe “touched the lives of so many members of our community during her time here at Wellesley and beyond.”

“As a social studies educator in Brooklyn, Rana and her love of teaching exemplified Wellesley’s mission to make a difference in the world, and our motto of Non Ministrari sed Ministrare, ‘not to be ministered unto, but to minister,’” Johnson said in a statement.