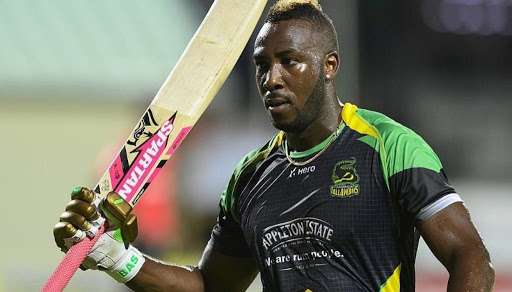 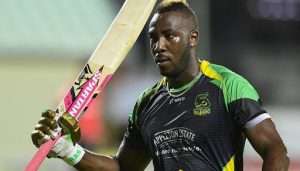 (JAMAICA OBSERVER) – West Indies cricketer Andre Russell says upheaval within the Jamaica Tallawahs set-up has forced him into deciding to leave the franchise at the end of the 2020 Caribbean Premier League (CPL) season.

The Jamaican pinned the decision to the apparent fallout between the franchise hierarchy and iconic Twenty20 batting star Christopher Gayle, which led to the latter’s switch to St Lucia Zouks.

“I have another year’s contract with the Tallawahs, and I’m gonna play and try to win. But this will be my last because I’m getting mixed up with all these $#!% that is happening,” Russell said as he addressed fans on his Instagram live Tuesday night.

Days ago, Gayle, who captained the Jamaica-based franchise to the 2013 and 2016 CPL titles, accused the Tallawahs Assistant Coach Ramnaresh Sarwan of undermining him. He claimed Sarwan was a central influence that led to him not being retained by the Tallawahs.

The 2020 CPL T20 tournament is scheduled to take place from August to September.