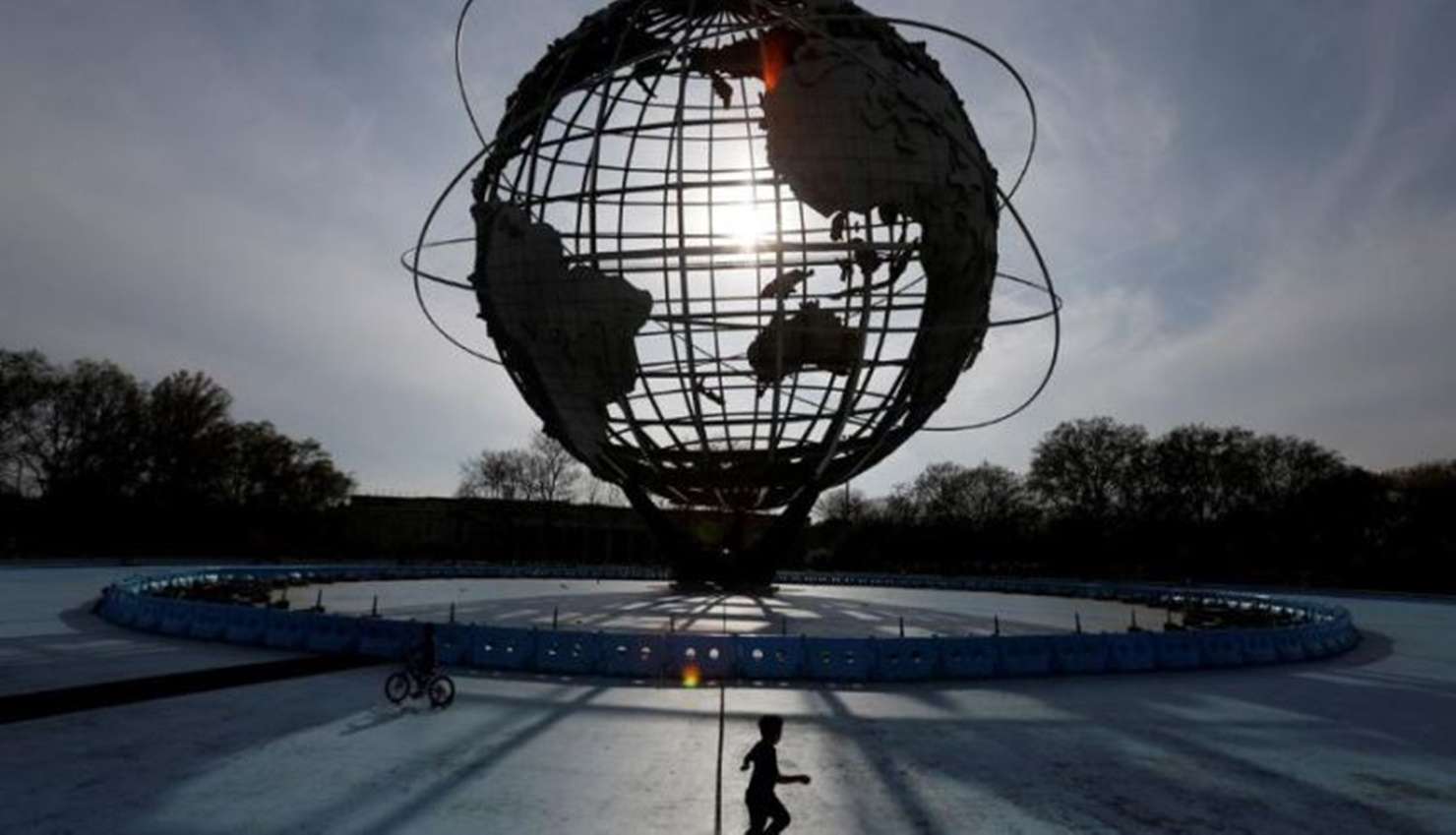 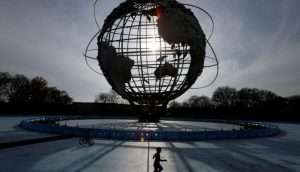 It comes as many countries are taking steps to ease lockdown measures that have brought the world to a standstill over the past eight weeks.

The first 41 cases were confirmed in Wuhan, China, on Jan. 10. The 3 million confirmed infections in less than four months are comparable in number with the roughly 3-5 million cases of severe illness caused by seasonal influenza around the world each year, according to the World Health Organisation.

An average of 82,000 cases have been reported per day in the past week. Over a quarter of all cases are in the United States, and over 43% have been recorded in Europe.

The death toll from the virus stood at more than 205,000 as of Monday, and almost one in seven reported cases of the disease has been fatal.

The true mortality rate is likely to be substantially lower as the tally of infections does not include many mild or asymptomatic and unconfirmed cases.

Some severely affected countries in Europe, including Italy, France and Spain, have recorded a drop in daily case numbers over recent weeks, but still recorded 2,000-5,000 new infections per day in the past week.

Total cases rose 2.5% on Sunday, the lowest daily rate in almost two months, and down from a peak in late March when the total was rising by more than 10% a day.

The United States has reported an average of more than 30,000 new cases a day in the past week, and now represents around a third of all new cases.

Italy said it will permit some factories to reopen on May 4 as part of a staggered reopening, while Spain relaxed lockdown rules on Sunday, allowing children outside under supervision.

Several U.S. states have reopened businesses amid predictions that the jobless rate could hit 16% for April.

In Asia, which accounts for just under 7% of all cases, some countries are struggling to keep new infections in check. They include Japan and Singapore, which saw cases rise in April despite earlier successful efforts to slow the spread.

Others in the region have managed to rein in outbreaks, including South Korea, which has reported around 10 cases a day in the past week, down from a peak of over 1,000 in February.

In China, where the virus first emerged, officials reported just three new infections for Sunday and said all patients in Wuhan, the original epicentre, had now been discharged.

Case numbers continue to rise faster than the global average in Latin America and Africa. Total cases in Mexico grew 7-10% a day in the past week, reaching 13,800, while cases in Brazil surpassed 60,000 on Sunday.

Over 40% of Africa’s 32,600 cases are in the north, where Morocco, Egypt and Algeria are reporting serious outbreaks.