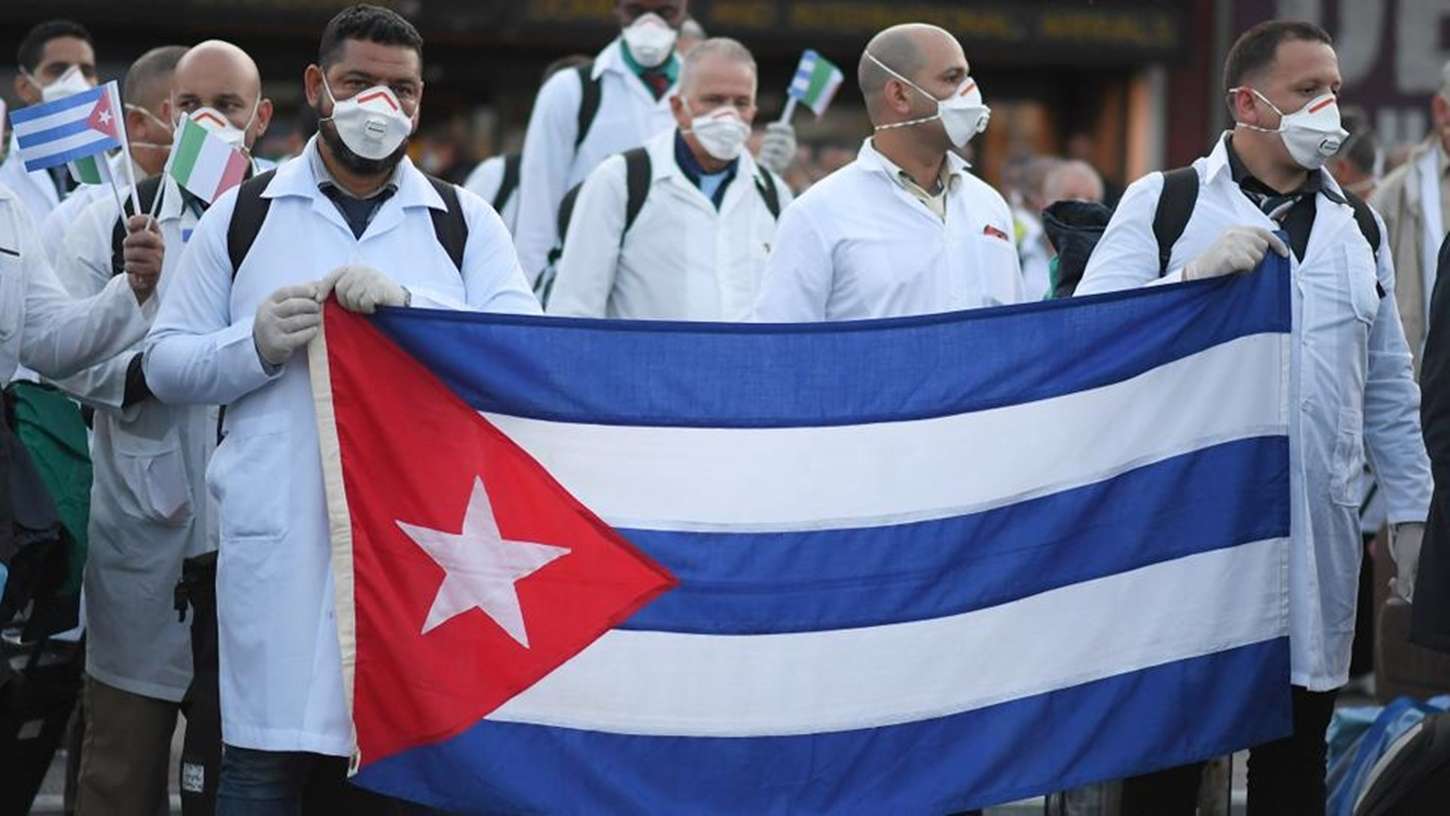 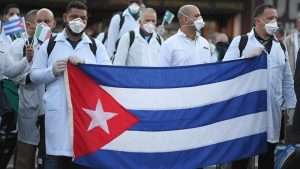 (REUTERS) – Cuba sent 216 healthcare workers to South Africa on Saturday, the latest of more than 20 medical brigades it has sent worldwide to combat the coronavirus pandemic, in what some call socialist solidarity and others medical diplomacy.

The Communist-run country has sent around 1,200 healthcare workers largely to vulnerable African and Caribbean nations but also to rich European countries such as Italy that have been particularly hard hit by the novel coronavirus.

The administration of U.S. President Donald Trump has urged nations not to accept Cuba’s medical missions on charges it exploits its workers, which Havana denies. But the calls have largely gone unheeded as overwhelmed healthcare systems have welcomed the help.

Cuba, which has confirmed ,1337 cases of the virus at home and 51 deaths, has one of the world’s highest number of doctors per capita and is renowned for its focus on prevention, community-oriented primary health care and preparedness to fight epidemics.

“The advantage of Cuba is that they are a community health model, one that we would like to use,” South African Health Minister Zweli Mkhize told a news briefing earlier this month.

The country has a special relationship with Cuba, which supported the fight against apartheid – a conflict that included Cuban troops who fought and died in southern Angola. After Nelson Mandela was freed from prison in 1990, he repeatedly thanked revolutionary leader Fidel Castro.

South Africa sent medical supplies to Cuba to assist in the fight against coronavirus in the plane that is now returning with the Cuban medical brigade, Cuba’s embassy there wrote on Twitter.

“These are times of solidarity and cooperation. If we act together, we can halt the spread of coronavirus in a faster and more cost effective manner,” Cuba’s ambassador to South Africa, Rodolfo Benítez Verson, said in a statement.

Cuba has sent its “armies of white robes” to disaster sites and disease outbreaks around the world largely in poor countries since its 1959 leftist revolution. Its doctors were in the front lines in the fight against cholera in Haiti and against ebola in West Africa in the 2010s.

Cuba also exports doctors in exchange for cash, often sending them to remote, impoverished locations where local doctors do not want to work.

Medical services exports are its top source of hard currency, ahead of tourism or sugar, despite the governments of Brazil, Bolivia and Ecuador sending their Cuban doctors packing in recent years after shifting to the right.

Cuba has more than 37,000 health care workers in 67 countries worldwide, according to the foreign ministry.