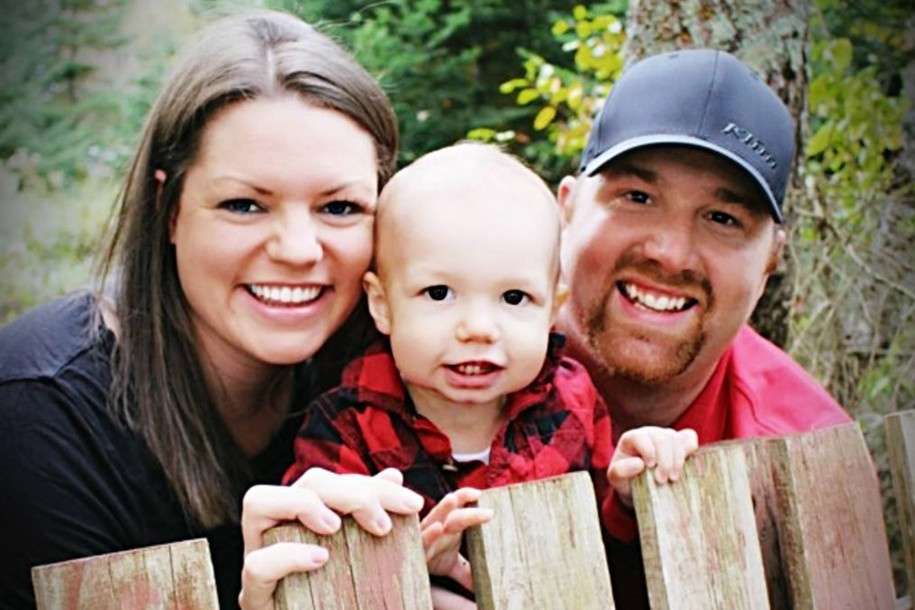 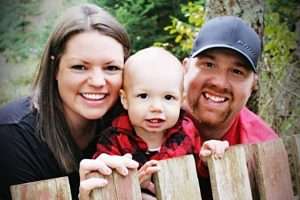 NEW YORK POST – One of the victims in Canada’s deadliest mass shooting was a pregnant nurse helping on the frontlines of the coronavirus battle, her husband revealed in a new interview.

Kristen Beaton, a nurse with the Victorian Order of Nurses, was awaiting her second child when she was gunned down by denturist Gabriel Wortman during his 12-hour-long rampage, which began Saturday night in a rural Nova Scotia town.

“We never got to tell family,” her husband, Nick Beaton told CTV News on Tuesday about her pregnancy.

“We were going to tell them this week when she was on vacation. Our [3-year-old] son Daxton was going to wear a shirt that let everybody know,” Nick continued, breaking into sobs.

The couple had been keeping tabs on the shooting, happening several miles away in Portapique Saturday night, and “assumed it was over” when they woke up Sunday morning.

Kristen went off to work but “If I had known he was on the loose, I would have not let my wife leave the house that day,” her husband said.

He spoke to his wife just minutes before she was killed to tell her where he’d last heard the gunman was.

“I didn’t find out until an hour later that he had an RCMP cruiser and that’s what he was driving and dressed as an officer when he cowardly, extremely cowardly, took my wife’s life and our unborn baby,” Nick said.

On the day before the attack, Kristen had posted a selfie on her Facebook page showing her in a car wearing safety glasses and a blue surgical mask, calling for other healthcare workers to do the same.

“She took that picture trying to get her voice out there,” Nick said.

“The fact that her PPE was not provided to her scared the living daylights out of her.”

“She’s not here and we can do nothing about that, but from here on out it’s my goal to make sure that no frontline worker has to go through what she went through on a daily basis,” Nick said.

Asked about the interview at a press conference, Trudeau expressed his support to Nick and to all those grieving.

He acknowledged that many workers are “trying to stretch out” PPE for as long as possible, and said that the government will respond to requests from provinces for more supplies.

Nick said he wants his son to know that Kristen “loved him more than I’ve seen anybody love anything.”

“Amazing mother, amazing wife,” he said. “I didn’t realize how good I had it, how much she did in between working these hours, the stress of the COVID, caring about clients.”