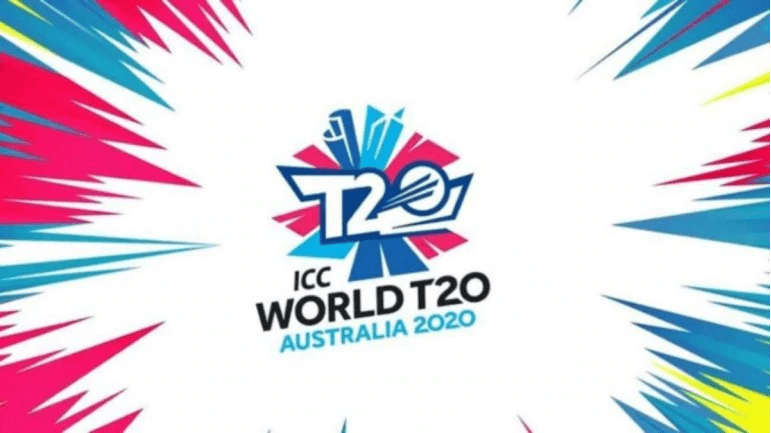 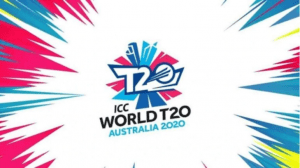 (AFP) — Global cricket chiefs said planning for this year’s Twenty20 World Cup in Australia was still going ahead as scheduled after they discussed the huge disruption caused by the coronavirus pandemic on Thursday.

Global cricket is at a standstill as a result of COVID-19, with stark warnings issued over the damaging economic fallout.

Thursday’s meeting received updates on contingency planning for all ICC global events, including the T20 World Cup, due to start in October, and next year’s women’s Cricket World Cup.

Cricket Australia chief executive Kevin Roberts said his organisation was working closely with the ICC, the Australian government and local organisers to gain a “comprehensive understanding” of what it would take to host the T20 World Cup as planned.

“We are also jointly exploring all other options in relation to staging the event and will take the right decisions at the right time so we can host a wonderful celebration of the sport and keep everyone involved safe and well,” he added.

ICC medical committee chairman Peter Harcourt said the next step for cricket chiefs was to create a “roadmap” for the resumption of the international game.

“This will consider everything from player preparation to government restrictions and advisories and bio-bubbles,” he said.

“The scale and complexity of getting cricket started again cannot be underestimated, particularly with respect to a global event. The more teams, venues and cities involved in an event, the greater the risk which has to be assessed and managed.”

The outbreak of the virus has also placed a huge question mark over whether next year’s inaugural World Test Championship final at Lord’s can take place as scheduled should teams be unable to play all their qualifying matches.

The ICC added Thursday that discussions about the Championship’s future would be held at a later date “when there is a greater understanding of the impact of the cricket that has been lost”.