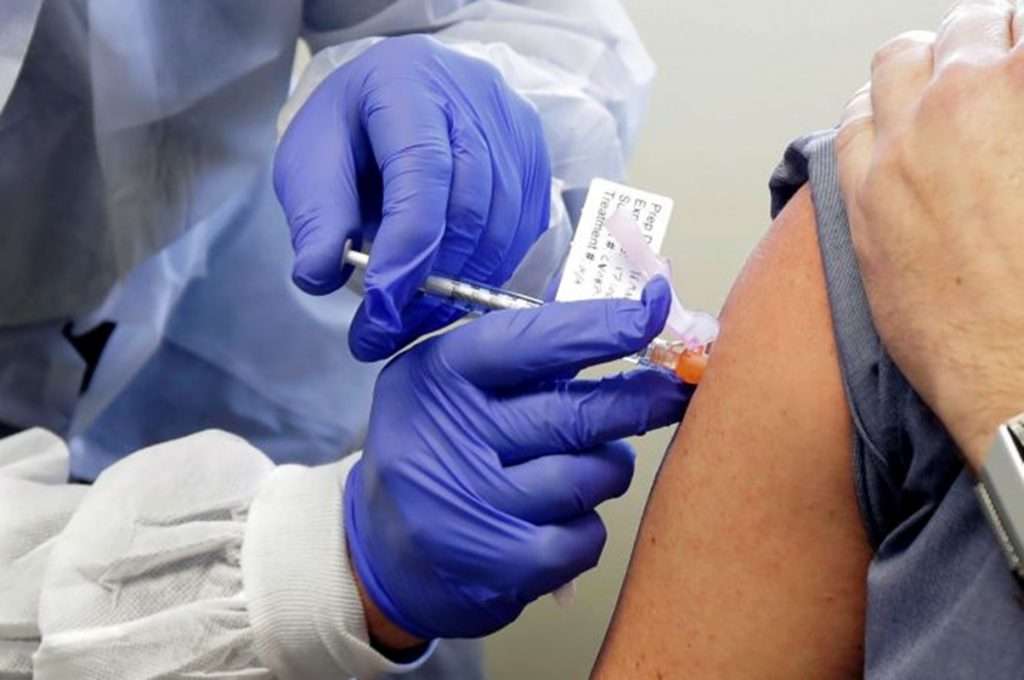 (NEW YORK POST) – Germany and the United Kingdom are forging ahead with plans for clinical trials using human volunteers in the race for a vaccine against COVID-19, according to reports.

The Paul Ehrlich Institute in Germany on Wednesday green-lighted the trials for a vaccine developed by local firm BioNTech and US pharma giant Pfizer, according to Agence France-Presse.

“The Paul-Ehrlich-Institute … has authorized the first clinical trial of a vaccine against COVID-19 in Germany,” PEI, the federal institute for vaccines, said in a statement.

Tests of the vaccine candidate — named BNT162 — also are planned in the US, once regulatory approval for testing on humans is secured in the country, according to Reuters.

The trials will include “200 healthy volunteers aged between 18 and 55 years” who will be vaccinated with variants of the RNA vaccine. A second phase could include volunteers from high-risk groups.

Neither PEI nor the developers specified when the trial will begin, though Biontech said in a statement that it would be “soon” and “ahead of our expectations.”

The trial is only the fourth worldwide of a preventive agent targeting the coronavirus, which has so far killed more than 177,000 people and infected about 2.5 million, according to figures from Johns Hopkins University.

In the UK, meanwhile, scientists will soon start recruiting volunteers for clinical trials on a second vaccine that are set to start in June with Imperial College London, according to the Sun.