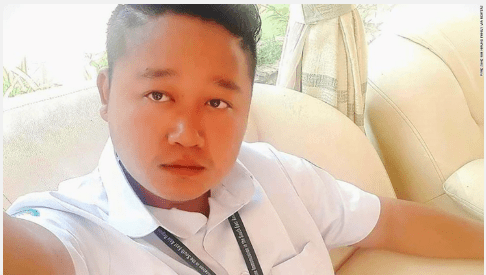 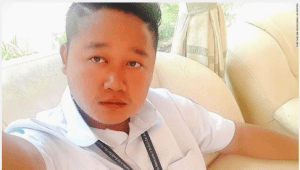 The WHO confirmed that Pyae Sone Win Maung died of his injuries after the Monday attack in the Minbya township in the north-western state of Rakhine. Reuters reported that the vehicle had come under gunfire.

“The World Health Organization is deeply saddened at the death of its personnel during a security incident in Rakhine district of Myanmar,” the WHO said in a statement Tuesday.

“This incident once again puts the spotlight on the extreme hardships being faced by our corona warriors — our doctors, nurses, other health workforce — especially while working in security compromised and hard-to-reach areas as they continue to contribute their best to save lives,” she said.

“The Secretary-General expresses his condolences to the family of the deceased and wishes a swift recovery to the injured. He calls for a full and transparent investigation into the incident and for the perpetrators to be brought to justice.”