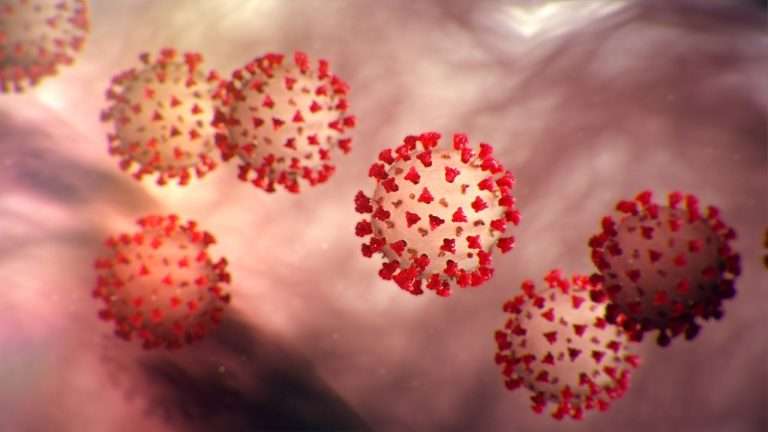 pix11.com – Officials in California say the autopsies of two people showed they were infected with the novel coronavirus when they died in February — weeks before the first reported deaths of COVID-19 in Washington.

The Santa Clara County said in a press release Tuesday evening that autopsies have determined that two people who died in their homes on Feb. 6 and Feb. 17 have been determined to have been infected with COVID-19. The Centers for Disease Control and Prevention confirmed the presence of the disease in tissue samples taken during the autopsy.

According to The New York Times, neither person had any known travel history, indicating that they contracted the virus through community spread.

Previously, the first U.S. deaths linked to COVID-19 occurred on Feb. 29 at a nursing home in Kirkland, Washington. But Tuesday’s revelation indicates that the virus had been spreading undetected for weeks in the U.S.

“Each one of those deaths is probably the tip of an iceberg of unknown size,” Dr. Sara Cody, the county’s chief medical officer, said in an interview. with The Times. “It feels quite significant.”

Dr. Ashish K. Jha, director of the Harvard Global Health Institute, told CNN on Wednesday that the virus could have been circulating on the West Coast in January.

“Somebody who died on Feb. 6, they probably contracted that virus early to mid-January,” Jha said. “It takes at least two to three weeks from the time you contract the virus and you die from it.”

So far, California has confirmed 35,845 cases of the coronavirus in the state, and 1,326 people have died. Officials believe the impact of the virus has been relatively low in the nation’s most populous state because of early lockdown orders that have prevented the spread of the virus.