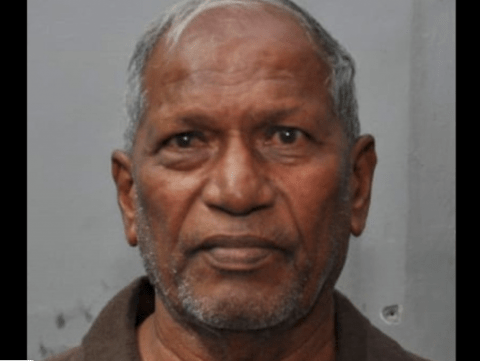 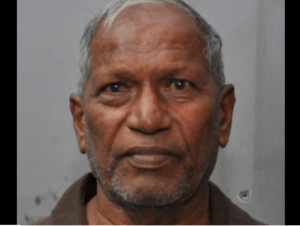 (TRINIDAD GUARDIAN) – A 75-year-old South Oropouche man who was allegedly caught engaging in a sex act with a 15-year-old girl has been granted $100,000 bail.

Mohammed Hosein, however, was unable to access bail yesterday and was taken to prison.

From the Siparia Police Station, he appeared before Senior Magistrate Margaret Alert via video conference.

The 75-year-old was charged with sexual penetration of a female minor but was not called upon to plead to the charge.

It is alleged the incident occurred on Saturday at his house.

A report was made to the police after the man was caught by one of his relatives engaging in the sex act with the child.

A report was immediately made to the police and Hosein was arrested that same day and subsequently charged by Ag Cpl Devon Boyce of the South Western Division’s Child Protection Unit.

During the virtual hearing, prosecutor Sgt Starr Jacob did not object to bail for the pensioner but requested conditions to his bail.

The elderly man was ordered to have no contact with the victim.

The matter was adjourned to May 18.