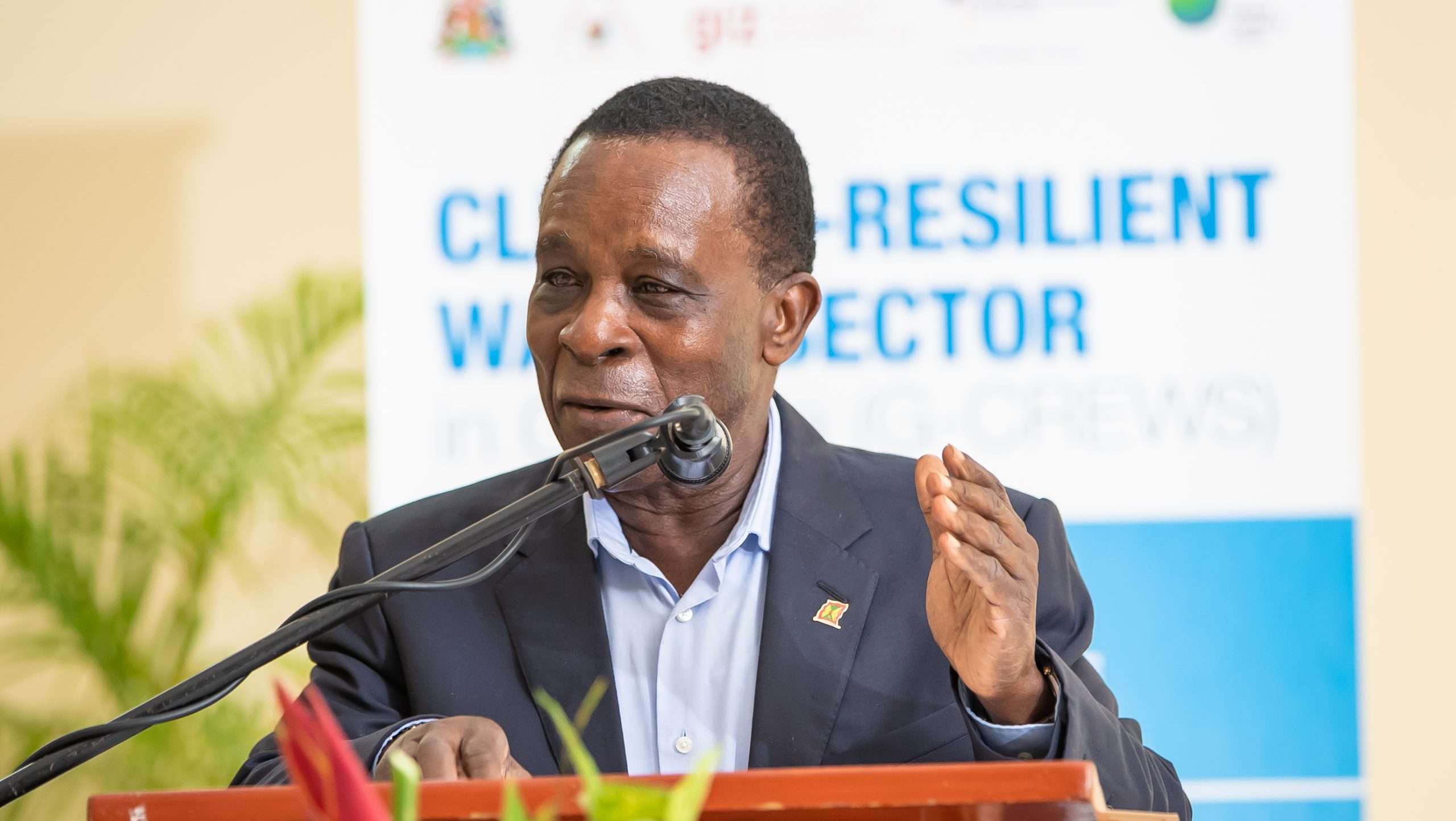 PR – Prime Minister and Chairman of Cabinet, Dr. the Right Honourable Keith Mitchell, has initiated the formation of a task force that will seek to reactivate economic activity in Grenada, post COVID-19.

Since the declaration of the State of Emergency and imposition of the 24-hour mandatory curfew, economic activity across the country was essentially brought to a standstill, with the exception of the few businesses permitted to operate during the period.

The creation of the task force to chart the country’s way forward economically, was one of the agenda items for consideration at a recent Cabinet meeting, and the idea received the full support of the Ministers of Government.

The proposed task force will comprise representatives from the country’s economic sectors and various organisations that contribute significantly to, or impact on the local economy. Several Government Ministers will also be part of the discussion.

There has been a very favourable response to the proposal and the initial meeting of the task force is planned for Wednesday.

Dr. Mitchell said, “The first meeting will essentially serve as an opportunity to issue the mandate to the members of the task force and establish multiple sub-committees that will in turn develop proposals for the various economic sectors. This administration has always welcomed a multi-sectoral approach to development, and that type of partnership becomes even more important now as we seek to survive and eventually recover from the threat of COVID-19. The pandemic has affected us all and it is important that we come together to chart the way forward.”

The creation of the task force is just one of decisions coming out of recent Cabinet meetings, which have continued despite the state-wide lockdown. Ministers have been using available technology to hold virtual meetings and continue the business of Government.

The Prime Minister, who is also the Chairman of Cabinet, says the switch to virtual meetings has been seamless, as Cabinet was already in the midst of implementing a reform strategy intended to streamline and create greater efficiencies in its operation.