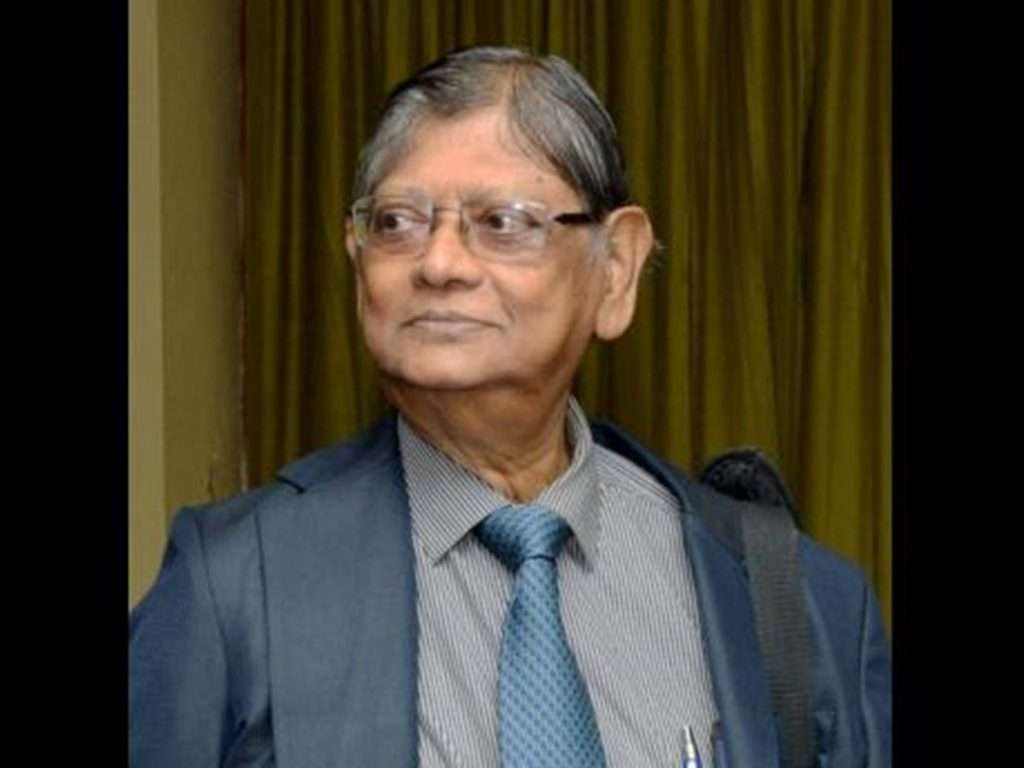 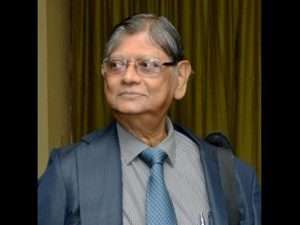 (JAMAICA GLEANER) – Retired Professor Tara Dasgupta, a distinguished researcher in physical chemistry at The University of the West Indies, Mona, for decades, has died of COVID-19 related complications, increasing the number of deaths locally to six.

His passing comes as the country records an additional 27 persons with the disease, pushing the total to 223. This sustained spike over the last few days has forced the Holness administration to tighten measures, including a national curfew, to control the blistering pace of the spread.

Chief Medical Officer (CMO) Dr Jacquiline Bisasor-McKenzie yesterday confirmed the passing of Dasgupta, saying: “It is with a deep sense of my own sympathies, both to the family that I know personally, and for the professor who taught me while I was in university.

“It is really with great sorrow that we note his passing and my condolences to the family, to the entire university, who I know have suffered a great loss,” she said.

The retired professor, who joined The UWI in 1974, was well respected in his field. Dasgupta’s reputation for considerable research was of high quality, and only six years after joining The UWI, he was appointed the first professor of inorganic chemistry.

He received a plethora of prestigious awards, including the Order of Distinction in the rank Commander, from the Government of Jamaica.

Speaking yesterday from Jamaica House, Prime Minister Andrew Holness announced new curfew hours across the country for the next two weeks in a bid to clamp down on the spread of the deadly virus.

Beginning Wednesday, Jamaicans are mandated to stay at home between 6 p.m. and 6 a.m. the following day. This will continue for 14 days.

The entire workforce, excluding those exempted under the new order, has been mandated to work from 8 a.m. to 4 p.m.

Jamaica Urban Transit Company Limited and registered public passenger vehicles will be allowed to carry out their duties from 5 a.m. to 7 p.m.

“They must not have any passengers in their cars between 5 a.m. and 6 a.m., and 6 p.m. and 7 p.m. That is their transportation time to their home.”

Work from home is being extended for another two weeks.

After extensive public debate on the wearing of masks, the Government has now mandated all Jamaicans to wear the safety gear in public places, including in public passenger vehicles. “I am encouraging all Jamaicans to comply,” said Holness, cautioning that the country was now on the threshold of community spread of the virus.

Prohibitions on the gathering of no more than 10 persons in any one space have been extended for 14 days, while physical-distancing protocols have been adjusted from three feet to six feet.

Markets will now be allowed to open all week, with the exception of Sundays, from 6 a.m. to 4 p.m.

Turning to St Catherine, the prime minister said the curfew for the southern parish remains, but a few adjustments have been made.

Fridays, Saturdays and Mondays are also designated shopping days in the parish.

However, he said that the establishments that are permitted to open will now be allowed to operate from 8 a.m. to 4 p.m. The alphabetic classification for movement has been scrapped.

“Pharmacies are allowed to remain open throughout the period of the measures,” said Holness, adding that on no-movement days, they are only permitted to dispense pharmaceuticals.