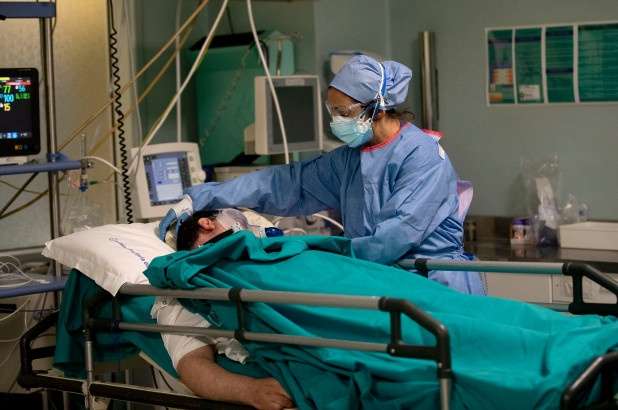 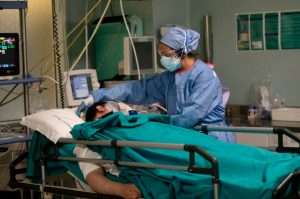 (NEW YORK POST)- Italy saw its lowest daily coronavirus death toll in a week — as Russia experienced a record spike in new infections, according to officials in each country.

A total of 433 people died of the coronavirus in Italy on Sunday, down from 482 on Saturday and 575 on Friday, according to the country’s Civil Protection Agency.

Sunday’s total marks the lowest daily rise since April 12 — which saw 431 deaths — before the toll climbed again during the week.

While the numbers are down considerably from the peaks reached in Italy in late March, the downturn has not been as rapid as expected in the country, which has been on lockdown for six weeks.

Still, if the decline continues over the next few days, business leaders and regional chiefs will likely pressure the government to loosen the lockdown and let companies reopen.

The shelter-in-place order, imposed on March 9, will remain in place until May 3, but no clear plan has yet been established as to how gradually the country will resume normal operations.

Prime Minister Giuseppe Conte said late Saturday that Italy wasn’t ready to lift its lockdown, adding that it will not be possible for some regions to reopen before others.

Medical experts say that the country is still in the first stage of the crisis and can’t yet move to “Phase 2.”

“It’s way too early, the numbers in some regions are still very much those of a Phase 1 that has not ended yet,” World Health Organization official Walter Ricciardi told Sky Italia TV.

The epicenter of the country’s outbreak remains in the northern regions of Lombardy, around the financial capital Milan, and neighboring Piedmont and Emilia-Romagna.

By Monday, a total of 178,972 coronavirus cases had been reported in Italy, the third-hardest hit country next to the US and Spain, according to Johns Hopkins University data. The country has seen the highest death toll, with 23,660 people there succumbing to the virus since the start of the outbreak.

The number of coronavirus cases in Russia began to spike this month, although far fewer infections have been reported than in many western European countries.

By Monday, 47,121 coronavirus cases and 405 deaths had been reported in Russia, Johns Hopkins data shows.