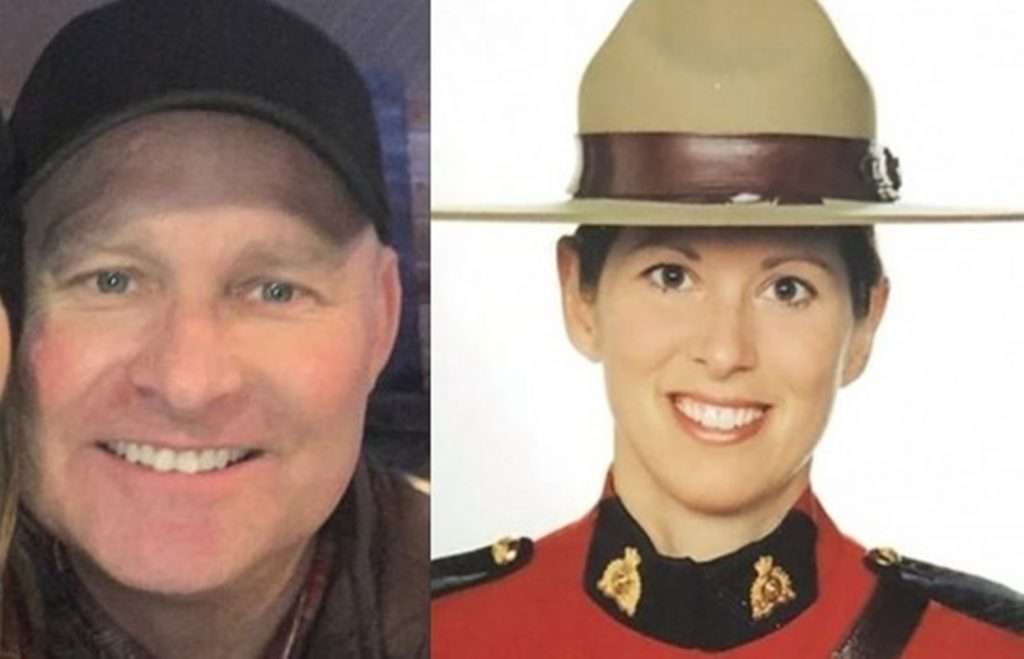 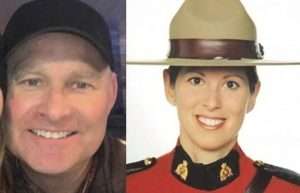 (BBC) — A gunman disguised as a policeman killed at least 16 people, including a female police officer, in what is believed to be Canada’s worst mass shooting.

The 12-hour rampage started late on Saturday and ended with a car chase.

Police said the suspect shot people at different locations in Nova Scotia, many of them randomly. He was killed in a confrontation with police.

He was reported to have been driving what looked like a police car.

Police began receiving calls about shots being fired at a home in Portapique about 22:00 local time (01:00 GMT on Sunday), the Globe and Mail reports.

Royal Canadian Mounted Police (RCMP) officers arrived to find “several casualties” inside and outside the home, but did not find the suspect.

The alleged attacker, who was later identified by Nova Scotia police tweets as 51-year-old Gabriel Wortman, owned two large properties in the village, the Globe and Mail says.

At 23:30, RCMP tweeted that officers were responding to a firearms complaint in the area, and advised residents to lock themselves indoors. While officers descended on the scene, a series of fires broke out around the community, and then later at homes about 40km (25 miles) north, the Globe and Mail reports.

Neighbours told the newspaper that Mr Wortman set fire to his home and several buildings on the property, and shot people when they ran out of their homes.

RCMP continued pursuing Mr Wortman for hours, following a series of crime scenes that police said were “scattered across the province” and which police are still working to piece together.

Authorities were still trying to establish the final death toll on Sunday. They warned that there may be more victims.

RCMP Constable Heidi Stevenson, who had served in the force for 23 years, was among those killed.

“Heidi answered the call of duty and lost her life while protecting those she served,” Nova Scotia RCMP Commanding Officer, Assistant Commissioner Lee Bergerman said in a Facebook post.

“Two children have lost their mother and a husband his wife. Parents lost their daughter and countless others lost an incredible friend and colleague,” Commissioner Bergerman said.

Another victim has been identified as Lisa McCully, a teacher, the Globe and Mail reports, quoting a post written by the victim’s sister on Facebook.

Neighbours say Mr Wortman owned a successful denture clinic in Dartmouth, and had a strong interest in RCMP and RCMP memorabilia, the Globe reports.

Chief Superintendent Chris Leather said he was not aware of Mr Wortman having had a history of violence, or extremist political views, and that there did not appear to be anything linking the victims to each other.

RCMP Commissioner Brenda Lucki said she believed the gunman had an initial “motivation” that “turned to randomness”, according to CBC News.

Canadian Prime Minister Justin Trudeau described it as “a terrible situation”, and Nova Scotia Premier Stephen McNeil told reporters “this is one of the most senseless acts of violence in our province’s history.”

Gabriel Wortman was not employed by the Royal Canadian Mounted Police, but “may be wearing a RCMP uniform”, police said during the attack.

“There’s one difference between his car and our Royal Canadian Mounted Police vehicles: the car # [registration plate]. The suspect’s car is 28B11, behind rear passenger window. If you see 28B11 call 911 immediately,” they tweeted on Sunday.

The police provided few details about how the suspected gunman died.

Mass shootings are relatively rare in Canada where gun ownership laws are stricter than in the neighbouring United States.

The Royal Canadian Mounted Police have been targeted in a number of shootings, including an attack that left three officers dead in Moncton, New Brunswick, in 2014.

In 1989, a college shooting in Quebec left 14 women dead after the killer sent all the men out of the classroom and opened fire.