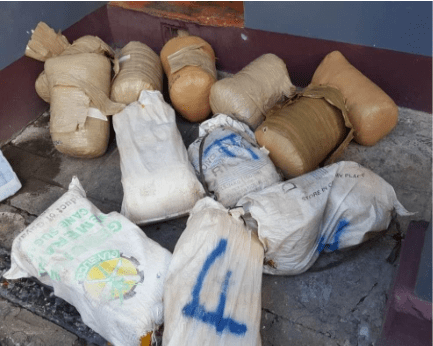 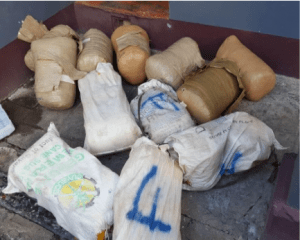 PR- Three men who were detained in connection with a police drug bust on Saturday 18th April, 2020 have been formally charged.

Rohan Primus, 28, Sailor of Union Island, and Shaun Blake, 28, Mason of Kingstown, (both Vincentians) along with Stephen Francis 27, Farmer of Grand Roy, St. John were charged with Possession of a Controlled Drug and Trafficking in a Controlled Drug.

Additional charges are expected to be laid against all three men. 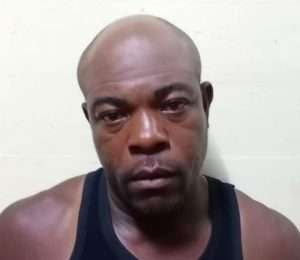 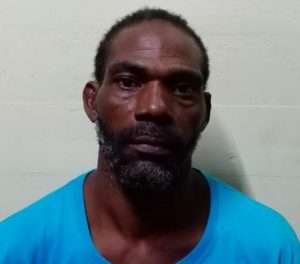 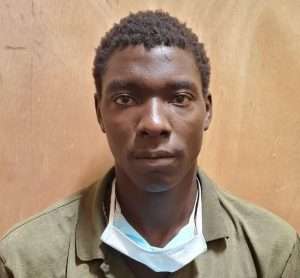